Manushi Chhillar Prithivi Raj Look: The Top 9 Looks of Her

Bollywood actress Amrita Rao had every male go gaga over her beauty and acting as if she was the most suitable bride in one of her most popular Hindi films Vivah. She is also a former model who has also worked in Telugu films. She is known to be Bollywood’s quintessential girl next door and has mostly appeared in romantic films.

She is quite a popular actress since the 2000s and now let us have a look at Amrita Rao fashion.

The tie-dyes have become a trendy craze all these days. No matter if you are a youngster or an adult, anyone can easily sport the tie-dye look and that is what drives people crazy over it. In a very casual post of Amrita Rao on her Instagram account, she is seen wearing a tie-dye T-shirt and a simple joggers pant. 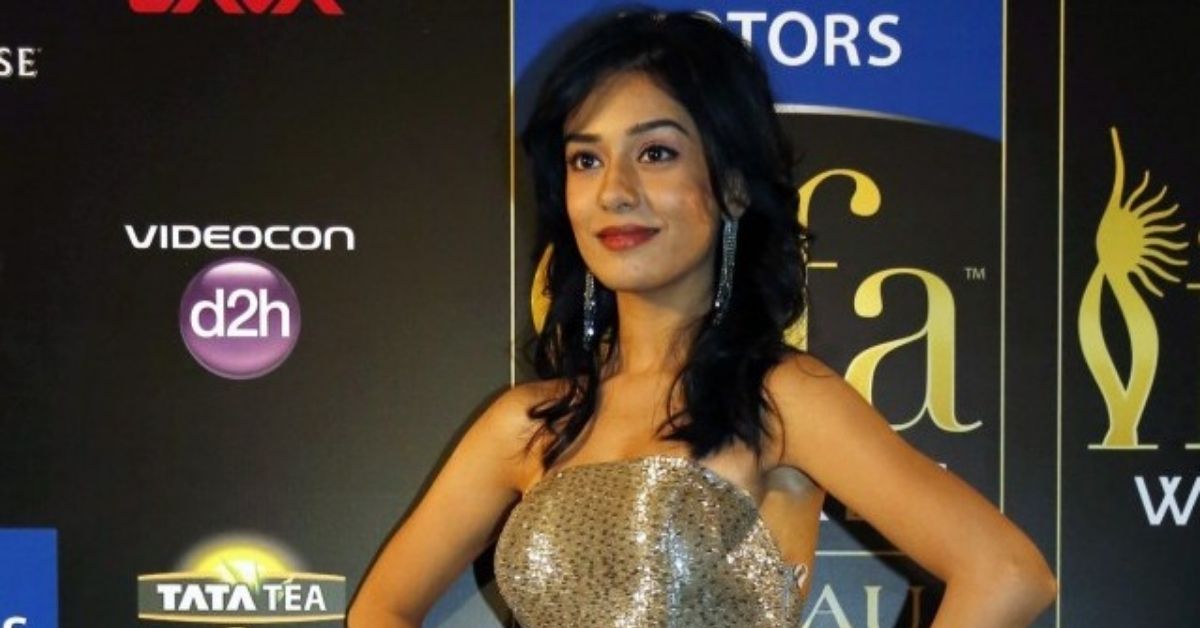 The shirt is white in colour that has some pink dye over it. The pants are baby pink in colour and make a very good looking and comfortable casual wear outfit that is also perfect for the summers or even while exercising. To add some glamour to the look, Amrita has added a necklace with several resin pendants over it. Simple hair, defined eyebrows, soft pink lips and flawless base makeup make Amrita Rao look as young as a teenager. Here, is a quick guide for makeup for beginners.

Red is a fabulous colour that can instantly brighten up an individual’s looks upon wearing it and give those rich and sassy vibes. In a picture shared by Amrita Rao on her Instagram account, she is seen wearing a lovely red jumpsuit and is rocking in that outfit.

In the picture, Amrita is seen donning a red hot one-shoulder jumpsuit. With pin-straight hair, a pair of long golden earrings, golden finger rings, dome bronzer, loads of face highlighter and obviously a soft matte pink lip colour Amrita looks very classy and sassy in this look. Just to create a good statement, she has also added a golden bracelet and beige coloured heels to her look.

3. The queen in black

The colour black is all about drama and being cool, bold and sassy or even bossy. It has this superiority added to it that makes anyone who wears it feel confident and special and even royal for that matter. Black is one of the most preferred colours of all the colours by most women these days as they believe that they look slimmer and toned in black colour. 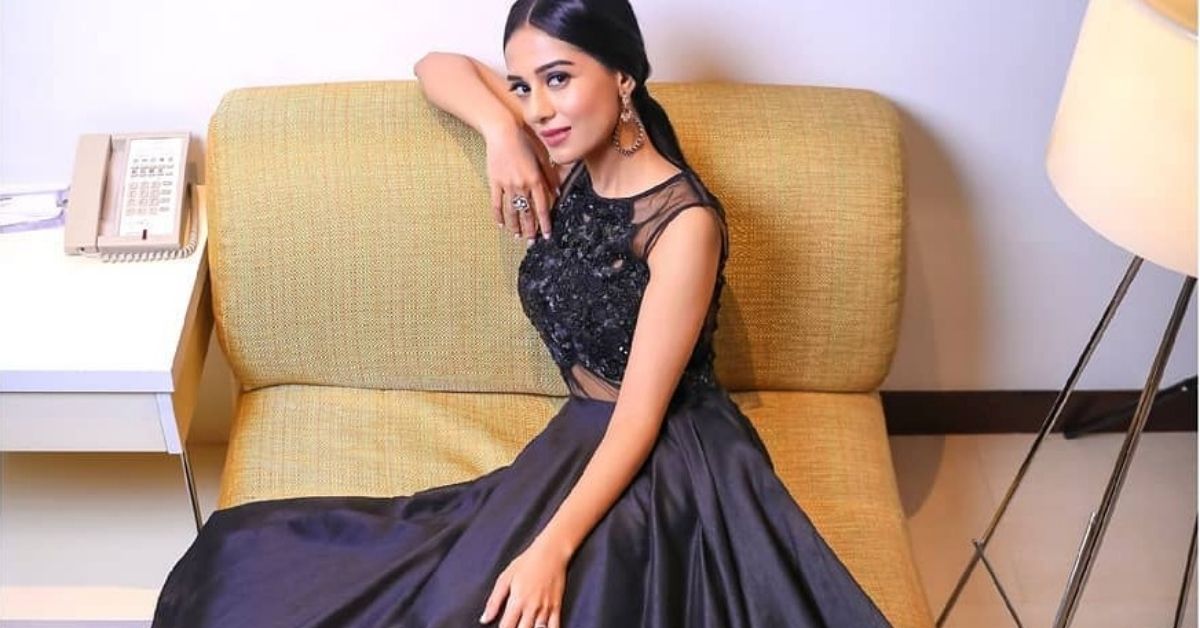 Amrita is seen giving some really sassy vibes in this black leather T-shirt with a high waist black leather skirt that is matching with the top. To break the all-black theme, the skirt has some white stars added towards its edge and even on one of its pockets. She is wearing a golden finger ring with a hanging pair of silver earrings. Golden and silver usually do not look so good together but on Amrita Rao, they surprisingly look very well as she keeps her makeup very simple and clean for his look.

4. A cool and stylish summer look

A white shirt jacket with a white crop top underneath is quite a trend during summers, isn’t it? Women seem to be simply in love with this trend and cannot get enough of it just like Amrita Rao in one of her Instagram posts.

With this combination, she has worn yellowish jegging pants and this must be so cool to wear during the summers. Amrita looks so cute in this outfit and can you believe that she is forty years old now? No, right? She looks like some teenager who has recently hit her adolescence.

She has also added white sneakers to this look along with two-tier beaded necklaces with a huge golden pendant, some fancy beaded bands on her wrist, a golden finger ring and a pair of golden earrings. A soft and matte pink lip colour with a well-bronzed face keeps the summer vibes going on with the whole look.

While shooting for a bridal magazine, Amrita Rao fashion was stunned by a series of typical red coloured outfits with a modern twist to them. In one of these pictures, Amrita Rao fashion looks include a rich and royal red gown. It is a spaghetti sleeves gown that has shiny red beads on the top part of it and a very floral length bottom part. 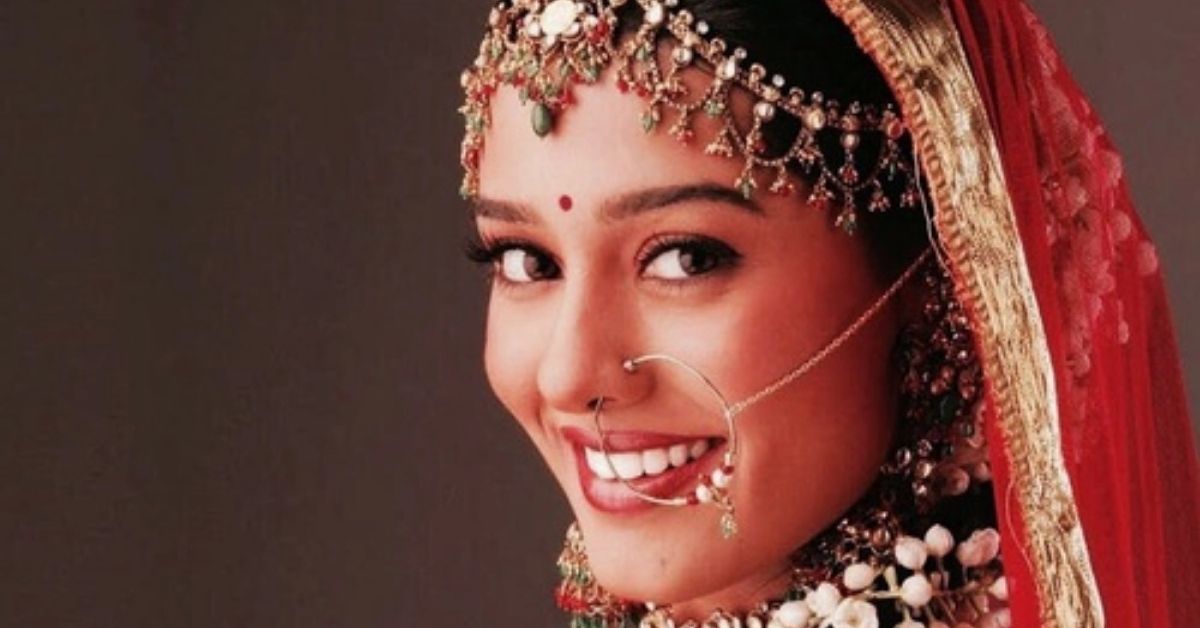 Amrita Rao looks like a real-life princess in this outfit and to give it an even more royal look, she has added a diamond choker with red gems over it with a few gigantic diamond finger rings. Her makeup is to the point and looks fabulous over her.

Preity Zinta Lifestyle: Her Houses, Net Worth And More

In another picture from the same series, Amrita is seen wearing an oversized boxy fit red kaftan. To give it a little bit of enhancement and shape, she has added a black waist belt with a huge golden design over it.

The kaftan has a few silverish golden small-sized patterns over it that go well with the belt as well. A neat and sleek hair bun, a few oxidized bangles and an almost no-makeup makeup look go very very well over this kaftan and Amrita looks stunning in it.

Denim has been a part of the fashion industry for decades now and they do not seem to go out of fashion for at least a few years now as the gen z loves them. A dark blue figure-hugging denim jumper suit with a white top underneath is a very underrated piece of outfit under the denim category. Amrita Rao fashion is all that we aim for?

This look can be jazzed up even more by adding a pair of huge silver hoops in the ears, a slight red glossy lip colour and a flush of pink on the cheeks with a little bit of contour do good to the denim look, isn’t it? This is what Amrita Rao did and she looked very classy and beautiful as always in it.

Casuals are the trendy and comfy wears in the summers and adding some glamour to them becomes important as otherwise, they turn up looking very basic, minimal and later boring. Here’s how you can take inspiration from Amrita Rao and turn up your casual wear game.

Amrita is seen wearing an above knee-length dress in a light sky blue shade that has some ruffles on the neckline and towards the edge of the dress. The full sleeves dress also has a rope-like belt on the waist to enhance its features with that Amrita has added the classic white sneakers to keep up with the casual wear vibe and a ponytail to get ready for the summers. Her makeup theme is soft pink and goes absolutely well with the outfit.

Also read: Deepika Padukone’s Fashion and How At 35 She is Ruling The Bollywood

Anushka Sharma’s Fashion: A Highlight Of Her 15 Best Outfits

Manish Malhotra: The Fearless Entrepreneur Who Changed The World of Fashion