Celebrities with dimples usually tend to have the cutest and prettiest kind of smile that makes their fans go crazy upon seeing them. Fans usually go in awe and dimples tend to melt their hearts. With a pair of killer dimples and a good-looking face with charming features, a celebrity can woo any person they want to.

Here are the top 9 celebrities with dimples.

The top 9 celebrities with dimples 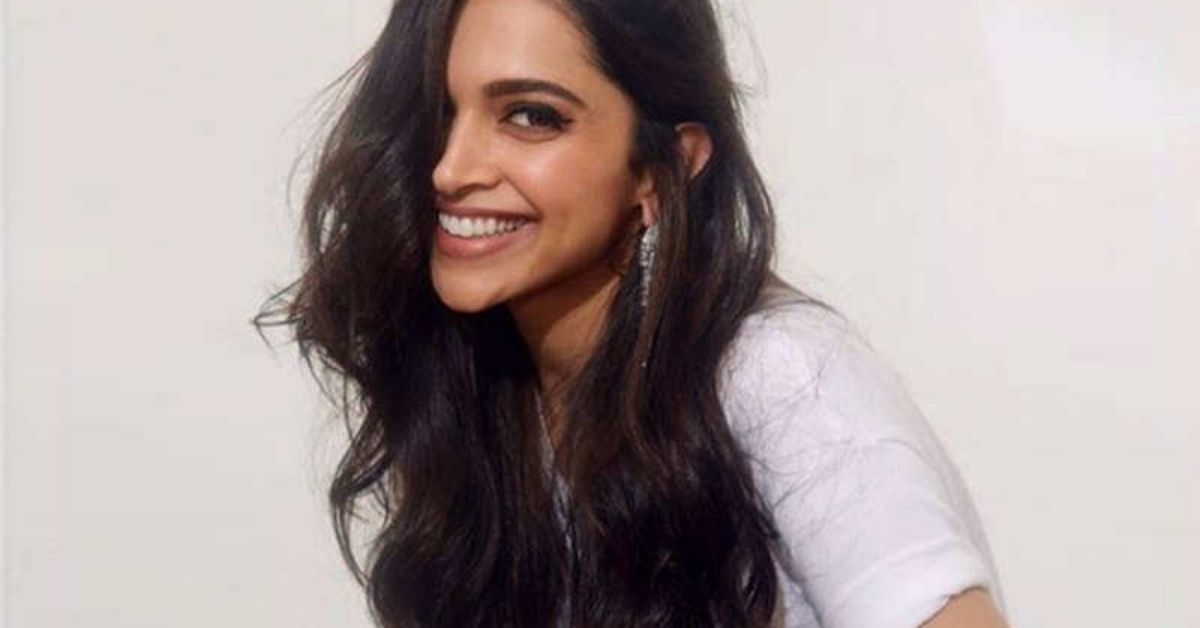 Bollywood actress Deepika Padukone normally referred to as DP shined bright in her debut film Om Shanti Om, by playing the role of Shanti opposite superstar Shah Rukh Khan with her fantastic acting skills and her killer dimples that enhanced the smile on her face.

Her heart-shaped face consists of a pointed chin, a longer forehead, and a jawline that matches the width of the forehead making her whole face look smaller but sleek. Her oral area is comparatively bigger than others and the addition of dimples makes her look cute and perfect the way she is naturally.

2. Dear Alia with her dear dimples

Alia Bhat is one of the most talented actresses that Bollywood has been able to gain and is completely utilizing her talent at its most. Her cheerful and confident attitude with a child-like smile looks even cuter due to the presence of dimples on her face. She has managed to charm her fans with these dimples of hers.

Just like Deepika Padukone, Alia Bhat to has a heart-shaped face with a charming slim jawline, a thin nose but smaller lips. These are referred to as the eurocentric features of the face and the addition of dimples makes Alia look innocent, young, and even more beautiful.

3. The dashing SRK with his dashing dimples 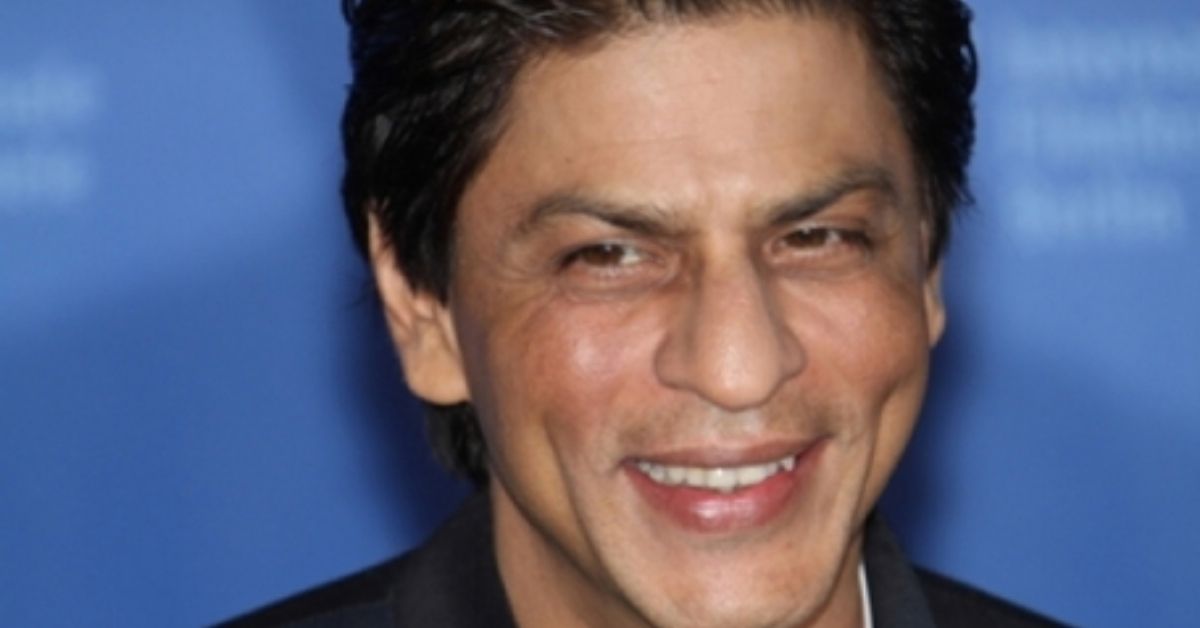 The superstar of Bollywood who is internationally known for having charmed and floored most women of not just his generation but even the preceding generations after his is actor Shah Rukh Khan. He has mesmerized the whole of womankind with his deep dimples and romantic dialogues. He has a very suave style that impresses women even today.

The most desired man in Bollywood is one of the few male actors who hold the monopoly of having dimples over their faces. His face is oblong in shape that has a very structured and defined jawline, a not-so-thin nose, and small lips. The addition of dimples was just a means of adding more charm and more good looks to his already handsome face.

4. The diva Sushmita Sen and her dimples

The winner of the Miss Universe beauty pageant in the year 1994, Sushmita Sen is a model and Bollywood actress by profession. Being just a young adult of eighteen years during the pageant, her innocent face with her beauty and dimples was enhanced at its best level.

With a diamond face shape, perfectly straight and medium-sized nose, and small lips, dimples go perfectly well and she looks elegant, beautiful, and ageless as always. Her dimples are the centre of attraction of her face and so she is really famous for that.

5. Miranda Kerr and her cute dimples 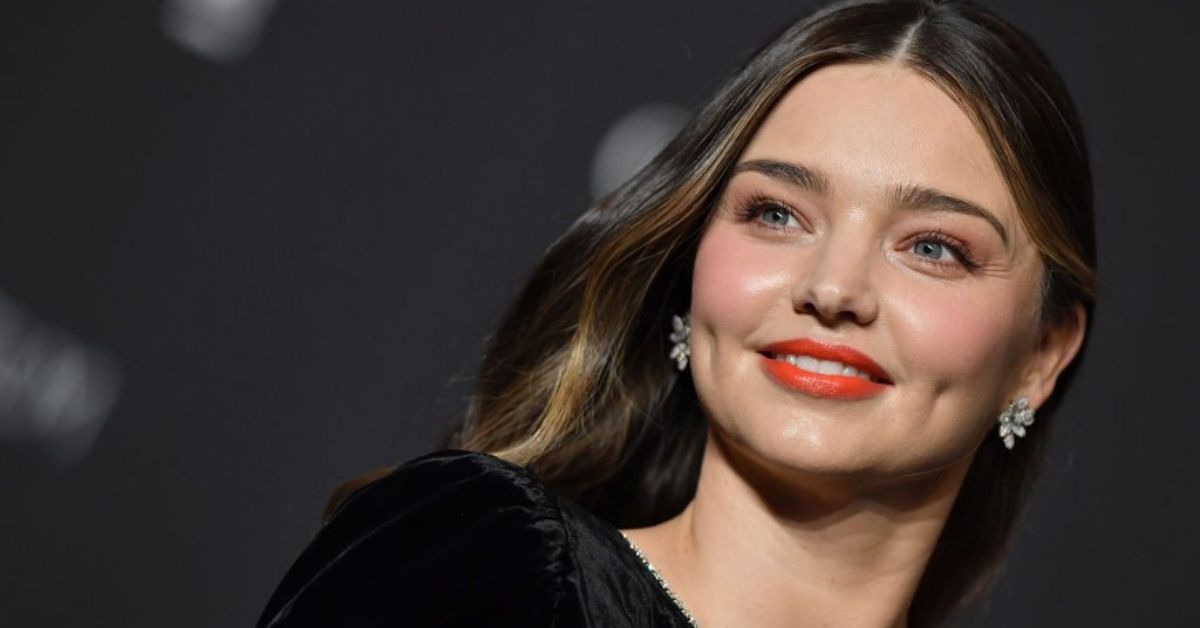 Widely known as Victoria’s Secret model, Miranda Kerr is an Australian businesswoman and a model by profession. She is truly and genetically blessed to have dimples on her face that have charmed many or rather most of her fans and followers.

Like the previously mentioned Bollywood actress, Miranda Kerr to has a heart-shaped face structure, which means she has a pointed cute chin, a comparatively wider forehead, a sharp jawline, and cheekbones that turn narrow upon reaching the jawline. All these features are enhanced by the addition of the dimples on her face.

6. Ariana Grande and her dimples

Ariana Grande is a worldwide known American singer, songwriter as well as and actress who gained major fame due to her four-octave vocal range which is usually a not so very common talent. Being very young from the time she has gained fame, her dimples are also quite popular just like her singing talent and her songs.

Her cute little dimples over her inverted triangular face make her look even cuter and innocent just like a child. She has a visibly large forehead and a comparatively smaller chin and so the addition of dimples sort of adjusts the space that the chin left out.

7. Cameron Diaz and her camera-friendly dimples 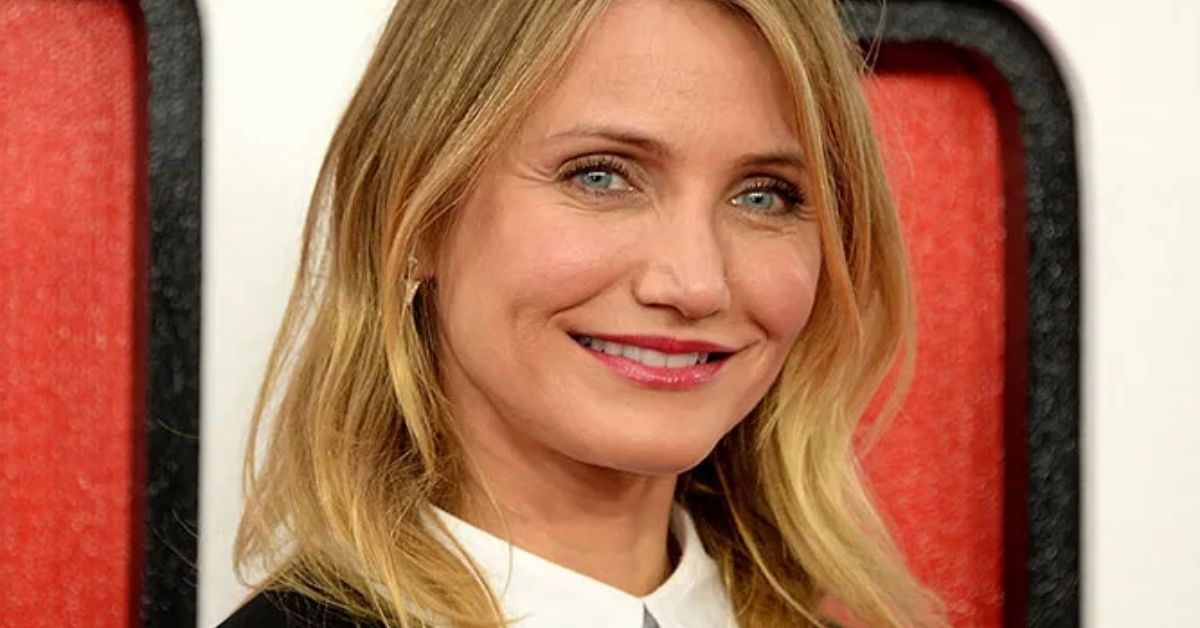 A former American model and actress by profession, Cameron Diaz is one of the highly respected actresses of her generation with a work experience of around twenty years, that is, two decades in the film industry. To be honest, Cameron Diaz has the best cheeks in the world, and let’s say that the credit for this goes to her beautiful pair of dimples over her face.

With a perfectly round face shape, she has an angular jawline. Her face is not too long or too short and so her dimples add glamour to her face she has had her fans charmed over these dimples for the past two decades and her smiles just look so much better due to the presence of this pair of dimples on her face.

8. Hilary Duff and her dimples

Hilary Duff is an American actress, singer, and songwriter who is the recipient of several renowned accolades. She is one of the most famous actresses that Hollywood has ever had and she has a really beautiful face that is major because of the presence of her cute dimples over her face as if they are a very obligatory part of her face.

Her face is basically oblong in shape, that is, it looks like the shape of an egg and it has a very defined jawline, straight nose, medium-sized lips, and a slightly longer forehead. The dimples act as special effects on her face and she always looks glamorous due to her dimples.

The term dimple usually refers to a small and natural indentation in the flesh on a part of the human body, most notably in the cheek, and is also called or referred to as the gelasin. Be it a Bollywood or Hollywood celebrity, having dimples changes the way a person looks, and celebrities tend to take advantage of that.

Jacqueline Fernandez Fashion: 7 Best Outfits You Need To Have

How to Apply Eyeliner Pencil In An Easy Manner?

Summer Fashion Trends For Men: The Best Guide For Beginners