Recently, Harnaaz Kaur Sandhu made India proud with her exceptional performance at the Miss Universe Beauty Peagants. There are so many models who have won our hearts with not only therir beauty but brains as well. From the bold personality of Sushmita Sen to timless beauty Aishwarya Rai, India is a whom of many top fashion models.

Top Fashion Models in India : List of 6 models who are acing the Modeling Industry 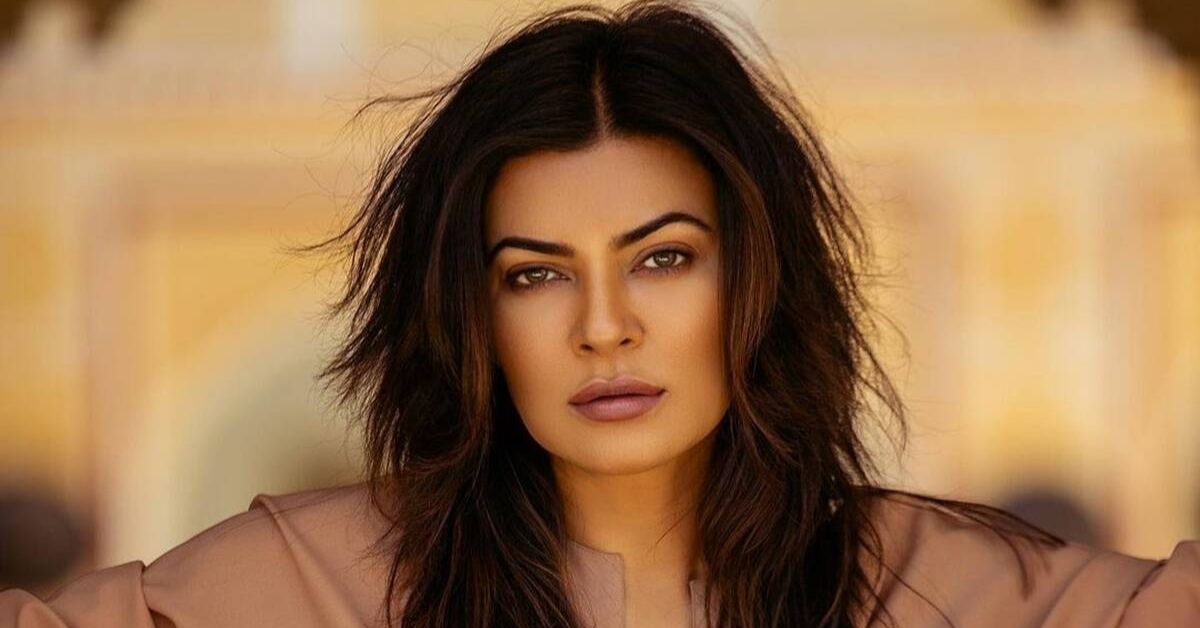 Our very own Miss Universe, Sushmita Sen. In the year 1994, she won not only one but two of the biggest pageant titles; Femina Miss India and Miss Universe, only at the age of eighteen (18). She was the first woman to bag the title of Miss Universe from India.

Her beauty knows no bounds, she is the definition of perfection. She was born into a Bengali family on 19th November 1975 to the loving family of a former Indian Air Force Wing Commander and a jewelry designer.

As the opportunities for films started pouring in, she finally made her debut in Hindi Cinema with her first movie, Dastak in 1996. Two years later, she appeared in the movie Biwi No.1 which presented her with her first Filmfare Award for Best Supporting Actress in 1999.

Apart from these movies, she has been part of many more amazing Bollywood projects like Maine Pyaar Kyun Kiya, Main Aisa hi Hoon, Main Hoon Na, etc. She made a come back in the acting world with the show Aarya on Disney Hotstar.

She is still gorgeous as ever, a beauty queen and a diva. Beauty like hers is timeless and her modeling journey still continues to inspire millions of Indian girls with dreams of wearing the beautiful crown.

Even in 2022, she still remains one of the highest-paid Indian models and actresses; and rightfully so. The timeless Aishwarya Rai Bachchan was born on 1st November 1973 to a Tulu-speaking family in Mangalore, Karnataka. The most beautiful woman in the world jumpstarted her career in modeling during her college days when she experimented here and there for small modeling jobs.

After which she entered the Femina Miss India pageant and was the first runner-up in 1994, losing the crown to Sushmita Sen. In the same year, she tossed her name in the Miss World pageant and won the crown for India in the international forum. Shortly after she debuted in Indian Tamil Cinema, Iruvar, and her first Hindi Cinema, Aur Pyaar Ho Gaya that same year.

Ever since then, her career has only seen heights of success, her iconic movies like Devdas, Dhoom, Hum Dil De Chuke Sanam, Taal, and many more still remain fresh in our memories. She has also worked in Hollywood movies like The Last Legion, Bride, and Prejudice, The Pink Panther 2, etc.

Aish has won multiple national and international awards in her acting and modeling career including two Filmfare Awards. She was also honored with the Padma Shri by the Government of India in 2009 and Ordre des Arts et des Lettres by the Government of France in 2012. Big B daughter in law has also been featured in the American edition of Vogue back in 1991.

She is still thriving in 2021 as one of the major faces of L’Oréal and Lakmé Fashion week. She is one of those personas that will not be relevant and we are here for it! 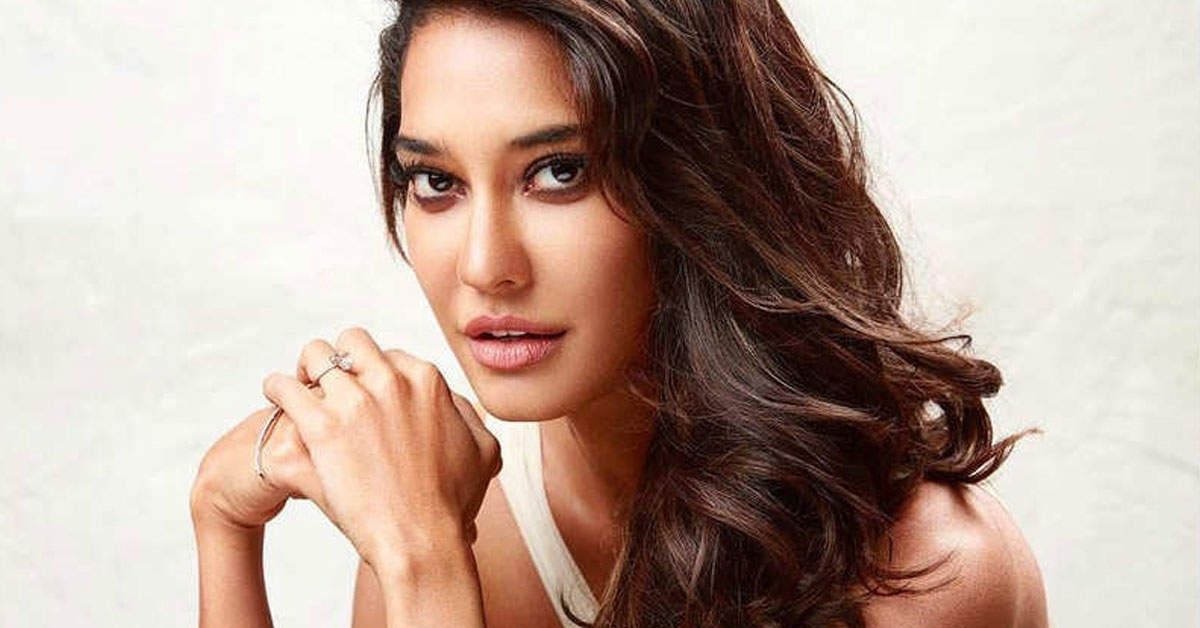 The beautiful and gorgeous India’s Next Top Model host, Liza Haydon is not only the one of the topmost fashion models in India, but she is also a Bollywood actress and tv show host.

Elizabeth Marie Haydon, also known as Liza Haydon, is one of the leading fashion models in India. She was born to an Australian mother and an Indian father. Liza is a model-turn actress and has been in various well-known blockbuster Bollywood movies like Queen, Aisha, Housefull 3, The Shaukeens among others. The Dive lived both in Australia and Chennai while pursuing her modeling and acting career.

She started off her modeling career by working for a stretch mark cream to help her pay for her classes and rent, and now she is one of the biggest models India has to offer. Everyone was pleased as she has walked the ramp for Wills Lifestyle India Fashion Week and HDIL- India Couture Week. She has worked for Nirav Modi, Myntra, Hyundai, etc. She was also the face of Lakmé.

The Diva has been featured in major fashion magazines like Elle, Verve, Harper’s Bazaar, FHM, Adorn, and Femina. Liza also bagged some highly honored awards by Cosmopolitan Fun and Fearless awards for best model and most stylish persona 2009, Marie Claire best model 2010, and most stylist by DNA in 2009. 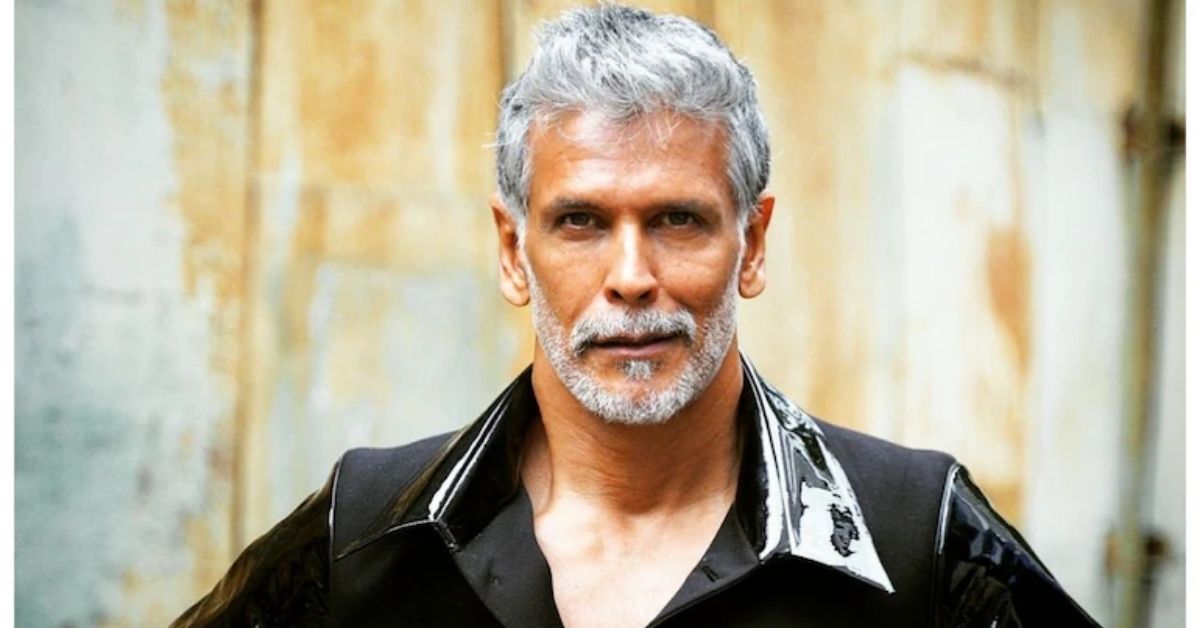 There are only a handful of male fashion models in India that come to our minds but Milind Soman is a name no one forgets. He is a producer, actor, supermodel, and the man of a lot of people’s dreams.

The handsome model was born on 4th November 1965 in Scotland to a Maharashtrian family. He started his career when he got featured in the music video, Made in India, by Alisha Chinai. Miliand has made a distinguished mark as an Indian model and has set the benchmark quite high for all the other aspiring Indian male models. He has also been a part of a lot of movies; Bhram, Say, Salaam, Bheja fry, Valley of flowers to name a few. 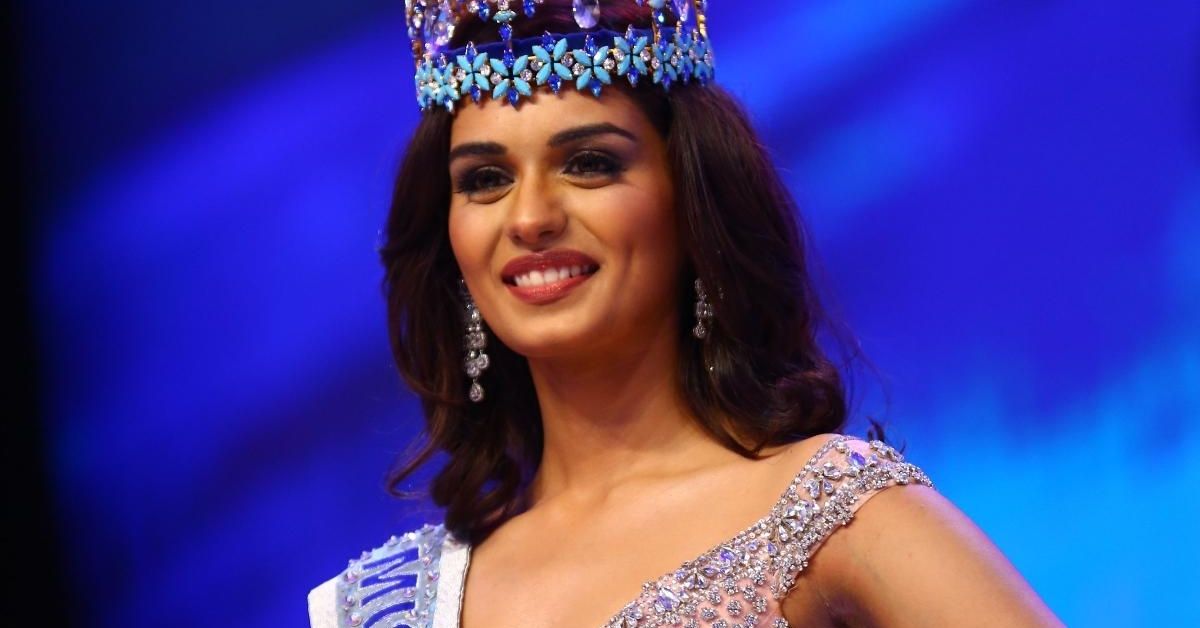 Salma Hayek Fashion: The 7 outfits That We All Love

The Miss World of 2017, the gorgeous Manushi Chillar has made quite a name for herself in this short period of time. Our Haryanvi pride was born on 14th May 1997 to a sweet family of scientists and doctors. She grew to be an incredibly beautiful girl and started her modeling journey with Fashion Big Bazaar sponsored Campus Princess 2016 where she was crowned as one of the finalists.

Shortly after that, she has crowned Femina Miss India in 2017 where she represented her state, Haryana. She won the title because of her quick wit and amazing charm.

Recently, she has also ventured into the Hindi Cinema with her upcoming debut movie Prithviraj, about the glorious journey of Samrat Prithviraj Chauhan, alongside the talented Akshay Kumar. 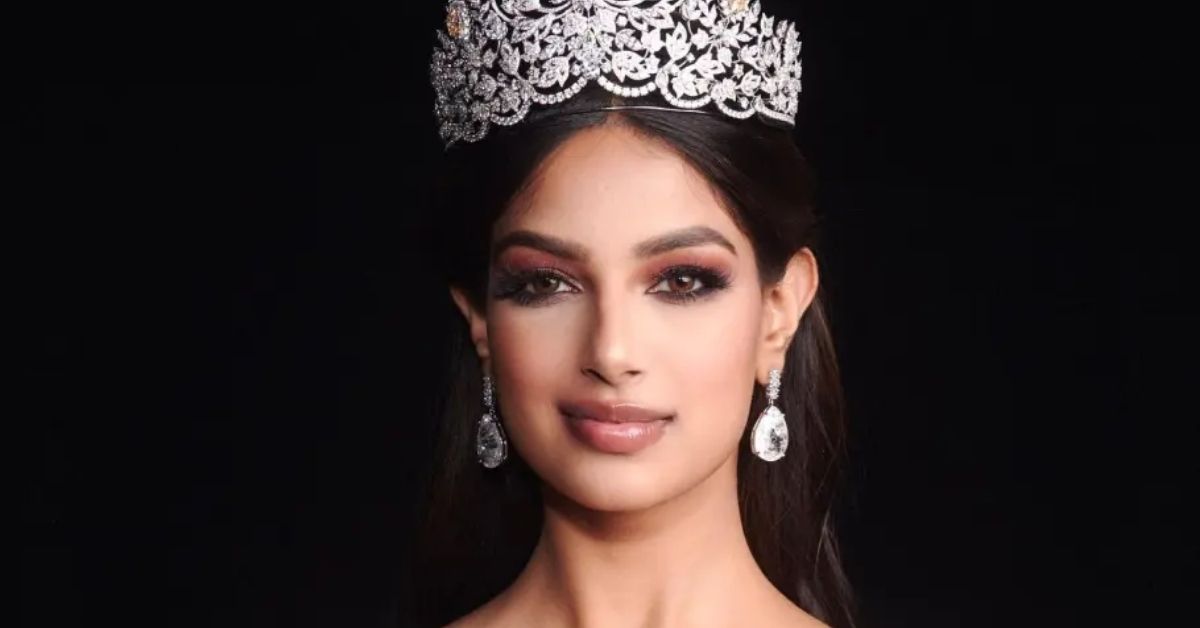 She was born on 3rd March 2000 to a family of a realtor and gynecologist, in Punjab. Miss Kaur has been competing in pageantries since she was a teen and won various titles such as:
1. Miss Chandigarh 2017
2. Miss Max Emerging Star India, 2018.

After her win at the recent pageantry, she gained a lot of fame and recognition for her beauty and talent. Her future seems very promising and we can’t wait to celebrate all her upcoming success. She has now become a popular  fashion models in India.

These were the top fashion models in India. Hope this blog gave you a complete idea of the stories of these young Divas. So, if you want to excel as a Fashion model get started today.
Wish you all the luck!

Best 7 Vikas Khanna Looks That We Are Loving Right Now!

7 Best Tips To Choose The Right Laptop Bag for you!