Kamya Punjabi is an Indian television actress, best known for her role as Preeto in the television show Shakti: Astitva Ke Ehsaas Ki.  Today, we are going to talk about Kamya Punjabi lifestyle and how she loves life.

Usually known to portray strong and negative characters on screen, Kamya is a very versatile actress who has also worked in the comedy industry and had also participated in the popular television reality show Bigg Boss. She even explored the world of theatre in 2019 when she debuted as a theatre artist. 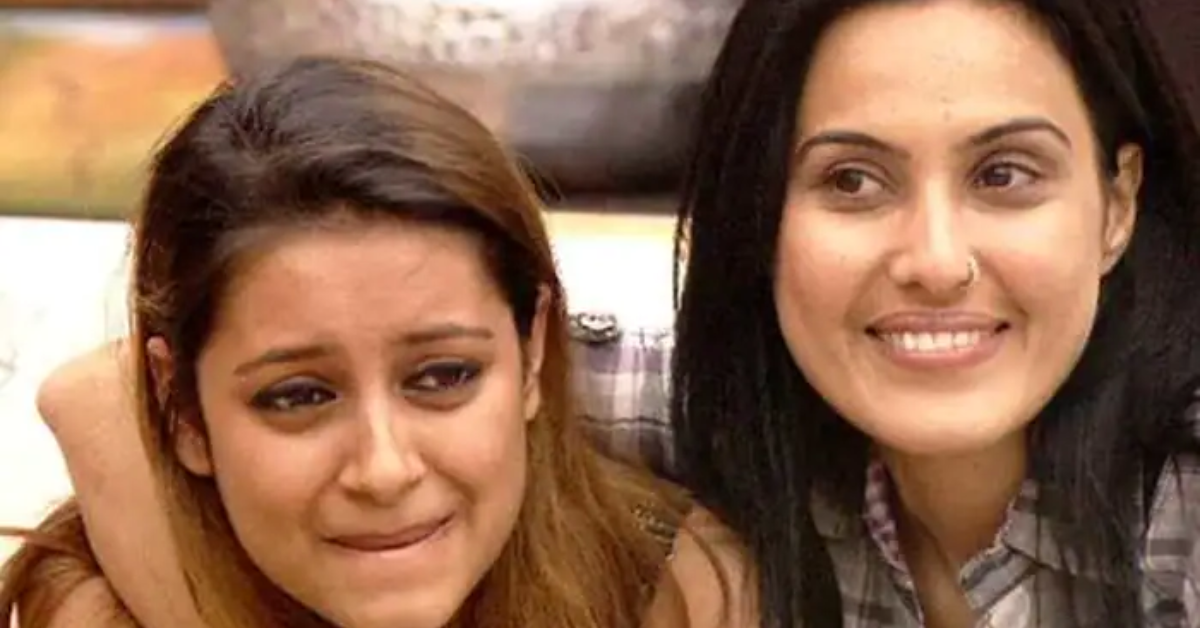 Being in the Bigg Boss house, it was observed that Kamya had developed a strong and emotional bond with one of her housemates, namely Pratyusha Banerjee who later died by committing suicide. After her death, Kamya decided to release a movie based on Pratyusha’s life because of which she was later sued by the late Pratyusha Banerjee’s former boyfriend.

Observing Kamya’s reactions to all the social issues taking place on social media, one can easily judge the fact that Kamya is very much outspoken, fierce, and confident about what she says and how she says things or her statements. She correctly uses her right to express and speak accurately to raise a voice against the odds in the society that we live in.

Just like how real her personality is, Kamya’s social media accounts especially Instagram is just the same, too cheesy. A look through her Instagram posts suggests that she is an absolutely fun-loving, caring, and cheerful person and the best co-star to have on the sets.

She is an ardent believer in God and worships Lord Ganesh which is pretty evident from her social media posts. One can see the smile that an idol of Lord Ganesha can bring on the face of Kamya Punjabi. 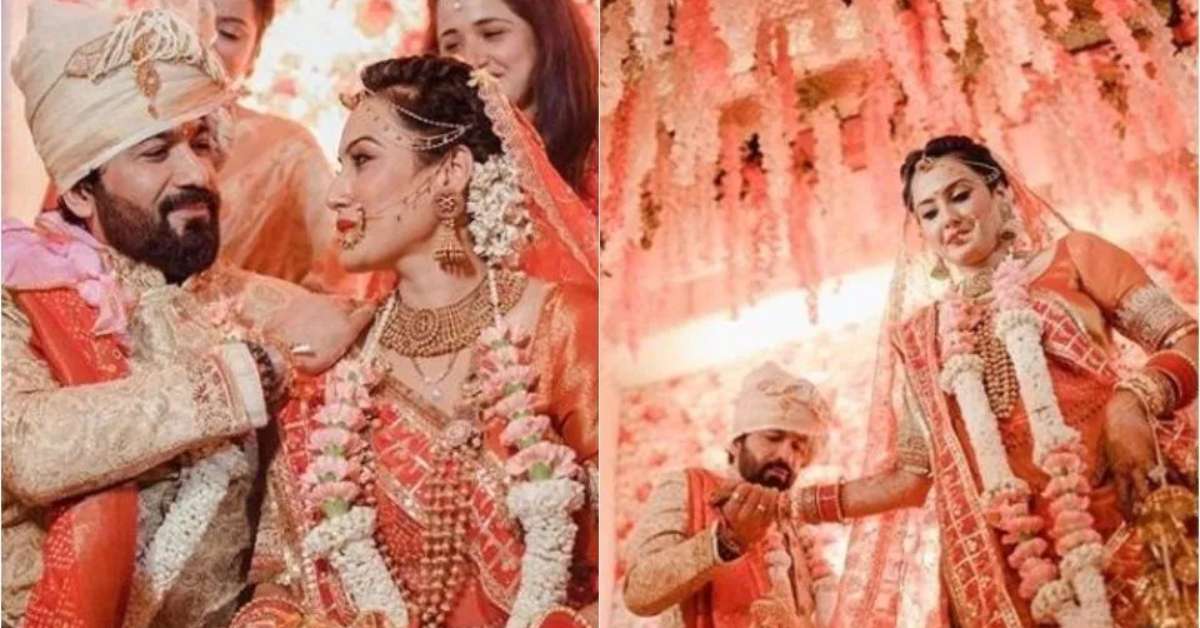 Speaking about her personal life, Kamya was first married in 2003 and has a daughter from that marriage. The marriage did not work that well and ended in a divorce after a couple of years. She then, remarried in 2020 and her husband already had a son from his first marriage. Now, Kamya is a mother of two happy kids and has a very happy and loving family. 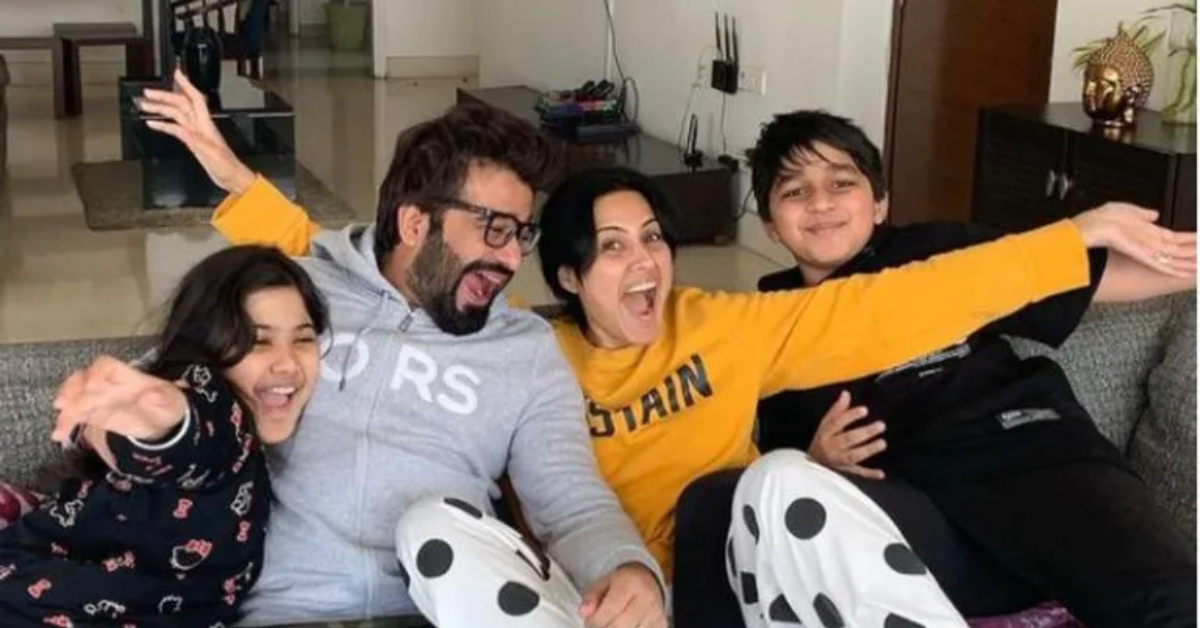 In a picture that Kamya shared, she is seen in a hospital where her husband is at work and she is clicking selfies. Well, this shows how supportive a wife Kamya is and that she knows how to keep herself entertained along with her fans while her husband is on his duty.

One pattern in Kamya posts regularly about traditional outfits, especially sarees. How adorable she looks! She prefers styling her sarees with minimal or no makeup, like a bear skin, with self-done hair and minimal accessories. Something like this is very rare for celebrities to do. 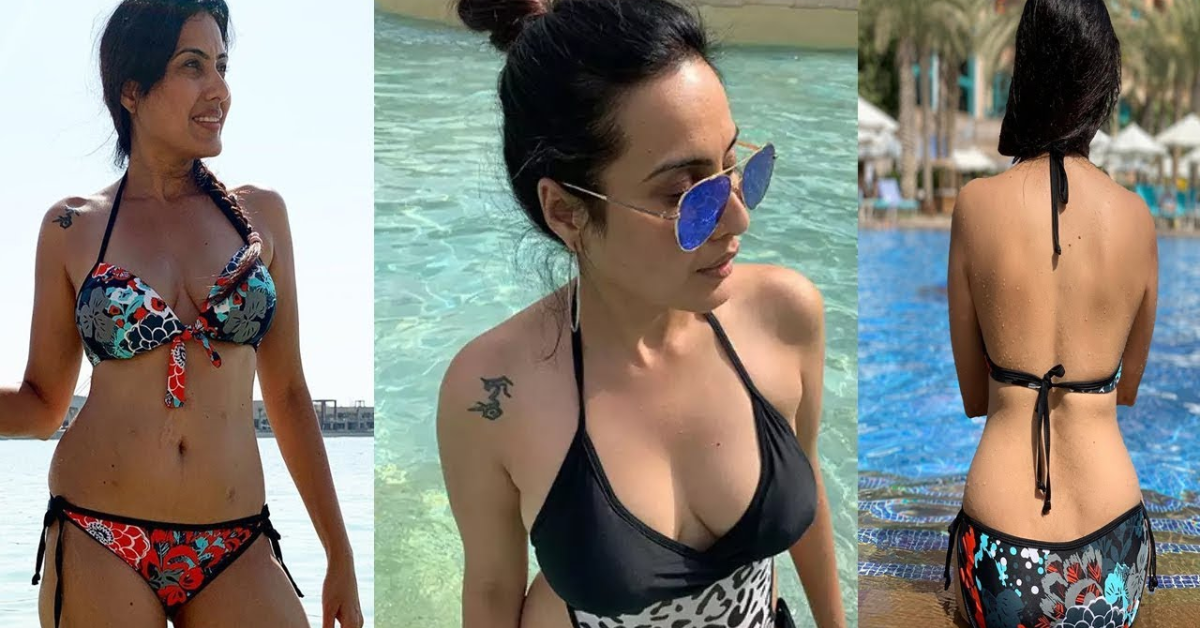 Celebrities usually prefer to use the help of professional stylists to style their looks and put up a fake personality, usually contrasting to that of their actual personality as they want to create a good and strong impression on their fans and supporters but this is not the case for Kamya Punjabi.

She prefers being herself and she prefers being honest with her fans and followers which is something that is not expected from a known face in the television industry where one can easily be replaced by the other.

Another favorite part of Kamya’s life is being on a beach or in a pool usually wearing a two-piece swimming suit. Being a woman in her mid-forties and a mother of two kids, Kamya does not shy away from wearing a two-piece swimming suit which is something commendable as not all women can do this so they can definitely take inspiration from Kamya and they need to learn to follow their hearts and not to shy away or feel judged by others.

Kamya has also posted quite a few pictures and videos of her daughter Aara where she is seen having fun with her and all we can see are happy faces which also brings a smile to our faces as well. One thing to note here is that being a working mother, Kamya knows how to keep her kids and her husband happy while she also balances her work life.

Overall, Kamya Punjabi is a strong and independent woman who prefers to live her life on her own terms and is not bothered with the hate and the criticism she faces online due to several reasons it is this confidence of hers that keeps her going and makes her a happy go lucky, bindaas and enjoyable person.

This is how one should expect life to be like a carefree one so that you learn to make your own decisions and not fear others and later end up making bad decisions.