Megan Fox Lifestyle: Her Net Worth, Car And Handbags

Being an Israeli who was born in America, she has achieved great success in her career since she ventured into the field of acting in her early teenage years. Natalie Portman’s lifestyle is really amazing and fascinating to observe and desire as well.

From the mere age of twelve years, Natalie Portman began her acting career through an action drama film titled Leon: The Professional in the year 1994. Besides acting, she was also quite determined to get her education completed and so she attended Harvard University and later got her bachelor’s degree in the field of psychology.

While reminiscing about her childhood, Portman mentioned that unlike other kids she was very ambitious worked very hard, and was very serious pertaining to her decisions in her life. In order to protect her privacy from being sabotaged, she adopted her paternal grandmother’s name, Portman.

The Mommy life: A Glimpse of Her life 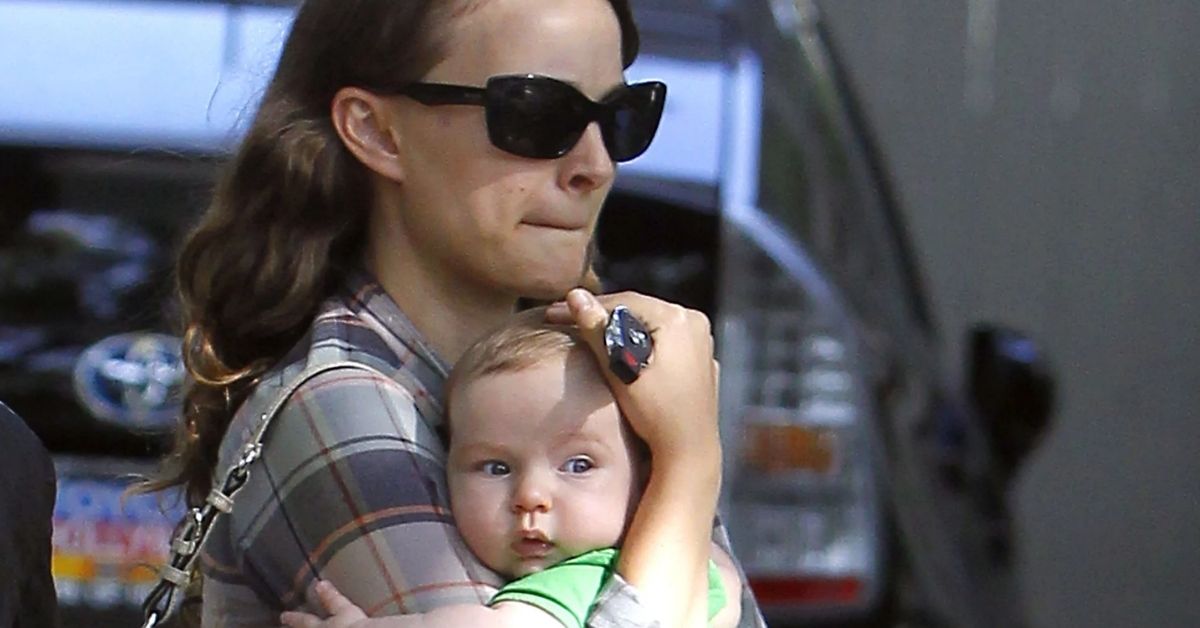 Being the mother of two kids, Natalie usually has really busy mornings and would usually begin her day by changing the diaper of her kids. This is what she said she would have not done earlier as she is not a morning person. She prefers to continue working despite having kids, which is phenomenal and so she has to keep a balance in her life.

Her breakfast consists of a clean and healthy diet like oatmeal, avocado toast, and tea. She usually inculcates caffeine in her diet when she is tired of working and that is something that most people do. Natalie is quite a health-conscious person so she prefers having vitamin d tablets every day without fail and also gets vitamin B12 shots once a month as she believes that her vegan diet lacks vitamin B12. 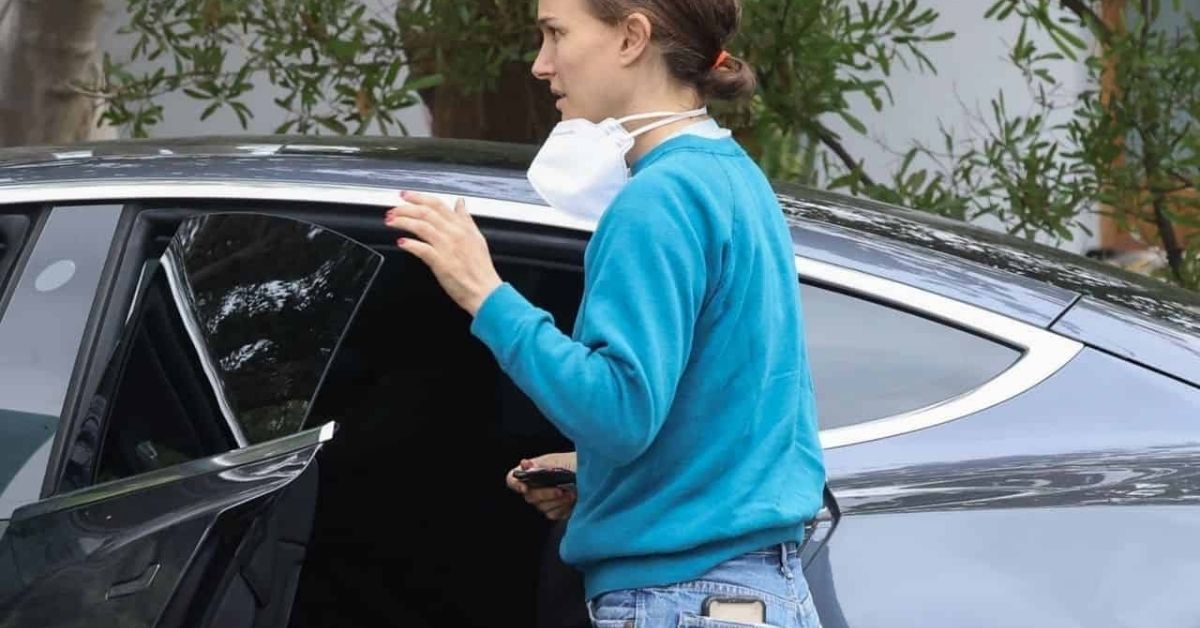 Her net worth is estimated to be around ninety million dollars and so owning five such swanky cars with such an extensive net worth is something that Natalie could have done over time with ease.

The Mercedes S class is the most expensive car that she owns that has a powerful engine, smooth finish, and stunning looks and this is what one can expect from a luxury sedan car.

Her Honda Civic is a turbocharge super powerful engine that usually is very fascinating and fun to ride. The Ford Escape that she owns has to be one of the most popular cars that are seen on the streets in the United States which has a compact structure that is very comfortable for city rides. With great fuel economy comes her car Toyota Prius and her Lexus RX as well.

Natalie Portman resides in a state-side home in Montecito, California and it is worth about six and a half million dollars. The house consists of four large-sized rooms and also comes with gardens that have a stunning and scenic view and add to the beauty of this lavish house.

She has the opportunity of viewing the stunning and gigantic Pacific Ocean from this house which is the dream of all most every individual who thinks of owning such a grand house. Since she has a great style and the house has a grand space, her house must be filled with stylish and cool interiors that are interesting to watch.

The expensive pair of heels 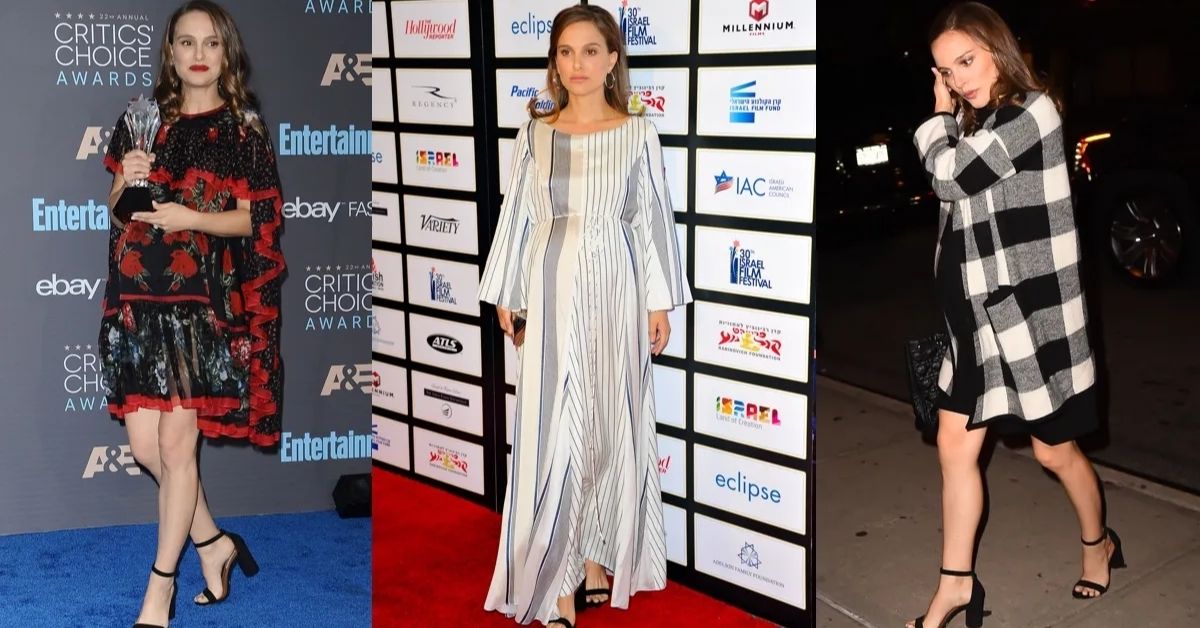 Well, what can one expect from a person who has a net worth of around ninety million dollars? Expensive cars, expensive shoes, expensive clothes, and whatnot. Well, here’s the thing, it had been observed and even captured on the camera that Natalie Portman is obsessed with a pair of nubuck cylindrical heels that cost around ninety dollars.

Yes! You read it right. Ninety dollars for just a pair of simple black normal heels? This is what you must be thinking of right now, correct?

Now, who can say that these heels are just some normal, simple-looking heels after knowing their price and the brand it belongs to?

The expensive custom made handbag 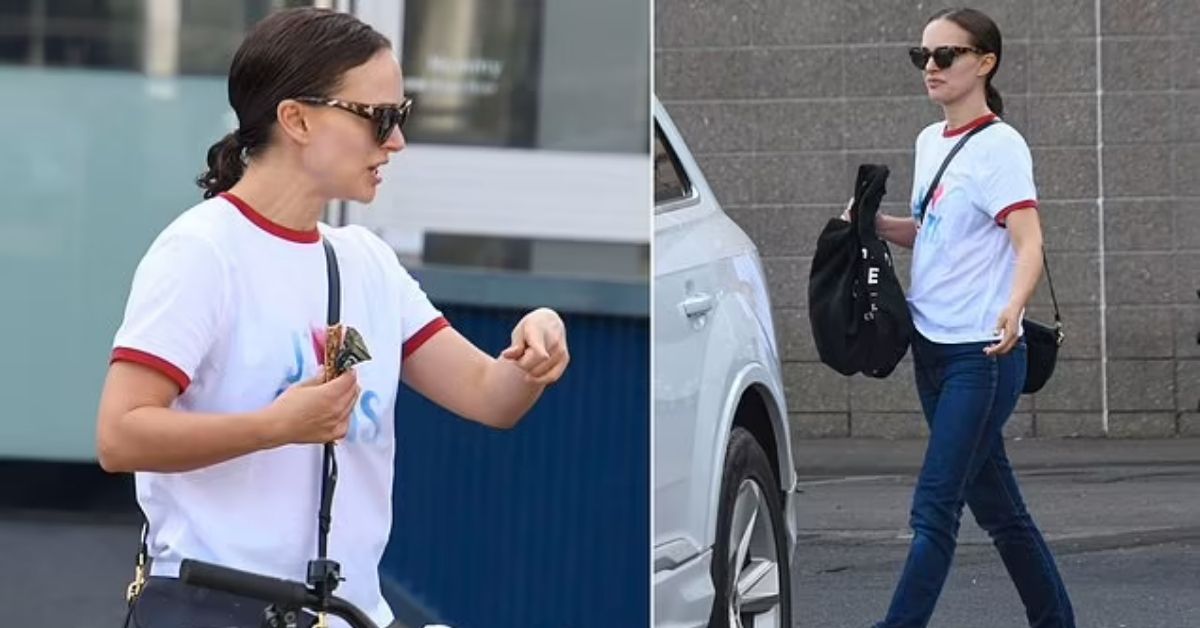 Being such a busy and rich celebrity, Natalie Portman must be having loads of handbags lying in her closet that she needs to choose every day to be taken with her. But it seems like she has a personal favorite bag and so she does not really choose from a wide variety of handbags.

Well, for those who do not know, Natalie was an endorser of the global luxury brand Dior in 2017. Being the brand ambassador, she must have had the opportunity to choose the bag she wants.

It seems like she selected a handbag that is worth almost four thousand five hundred dollars and it is a custom-made bag from none other than Dior itself. She seems to be loving this bag and has been spotted quite often carrying it even on days like when she has to do her errands. This bag goes very well even over the most casual outfits that she wore it with.

Moreover, Natalie Portman has a stunning lifestyle and she knows how to make the best use of it. Being a successful personality in the field of acting and even in life for that matter, Natalie knows how to match things according to her preference and so she never fails at impressing her fans and supporters and even manages to balance her work life along with her private life with her husband and two kids.

Best 11 Makeup Essentials That Every Girl Needs to Have

Popular And Trending Makeup Tips That You Need In 2022