Nia Sharma is a popular Indian television actress who has also appeared in quite a few Hindi music albums and is now an influencer too. Nia is one of the very few actresses from the television industry who has never been shy to talk about sensitive and social issues present in our society. She has always been vocal about women’s empowerment.

She is a subject to trolling on social media but she never lets that hate affect her self-esteem or self-confidence. Such a strong and fierce person must be having such an amazing lifestyle, so let us now take a look at Nia Sharma’s lifestyle.

Nia Sharma in the limelight 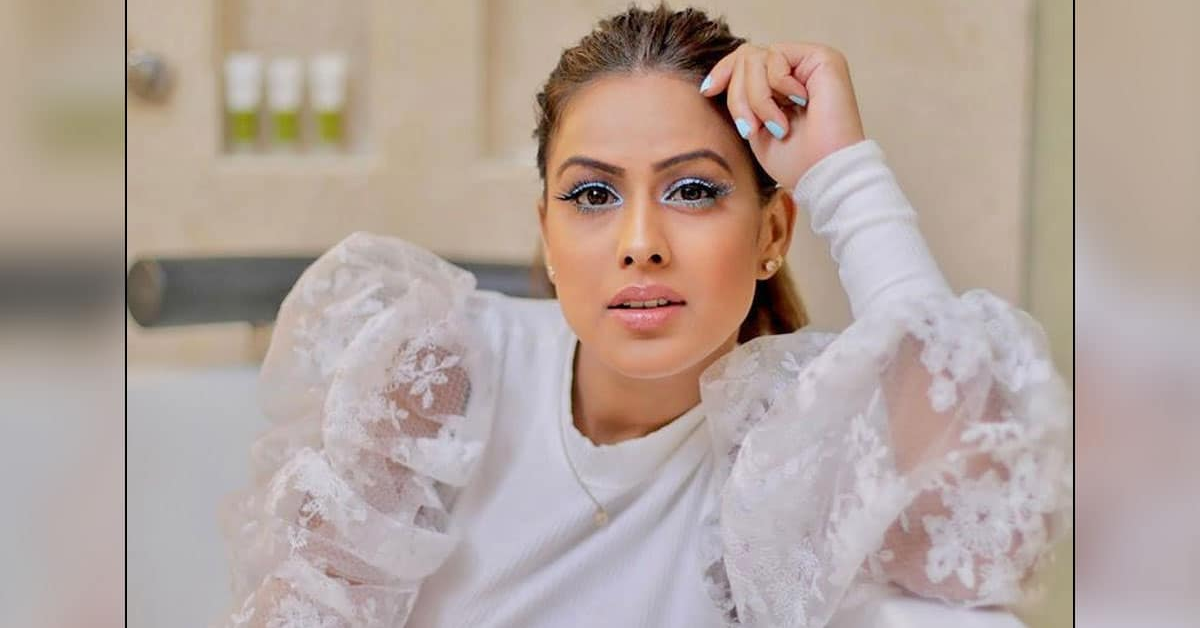 Not just that, Nia is very often seen being targeted on social media because of her choice of outfits or makeup or regarding any statement that she made publicly as these people believe that being a celebrity, one should respect certain barriers of their work and not be so vocal about them in public like Nia.

Just like her personality, Nia prefers to wear bold, stylish, and trendy outfits which usually fail to impress the fashion police and the critics. Nia has had quite a lot of awkward moments due to her choice of outfits and her fans too were not impressed with that as they believed that she forced herself into wearing such outfits despite being uncomfortable in them.

But, until and unless Nia is willingly wearing those outfits, no one has the right to question her choice of outfits or to point fingers at her as it is none of their business and it is Nia’s personal choice.

What is Nia Sharma’s opinion on dark skin tone?

Talking about her struggle in this industry, she mentions being a victim of racial discrimination as she is dark in color and we live in a society that is obsessed with fair skin and believes that the people with fair skin are beautiful and the dark skinned people are ugly. She said that the comments passes at her made her feel insulted and low on self-esteem. She said that her self-confidence that a major setback but later she decided to be mentally strong for all of this and accept herself the way she is. 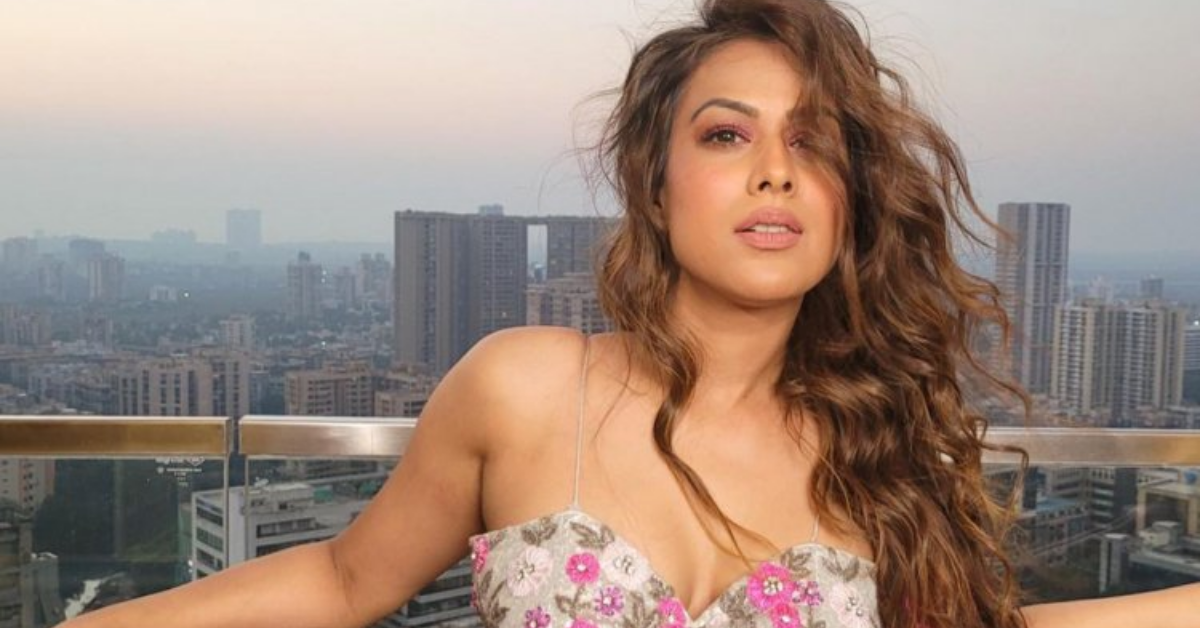 During an interview, Nia Sharma recalled sleeping on an empty stomach as she wanted to have a flat belly and a slim waist because of which she preferred to skip her meals as she felt insecure about the way her stomach looked at that point and she used to be very much conscious whenever her stomach was to be seen in some outfit.

Let us now talk about some of the good aspects of Nia Sharma’s life that will make her fans proud of her and that most of her fans are willing to hear for quite a while now. Nia is an established actress in the Hindi industry and in the year 201y, she was ranked the number three in the Top 50 Sexiest Asian Women List the following year, Nia was ranked the number two on this very same list by British based Eastern Eye newspaper. In the year 202, Nia is the number two rank in The Times Most Desirable Women on TV 2020. 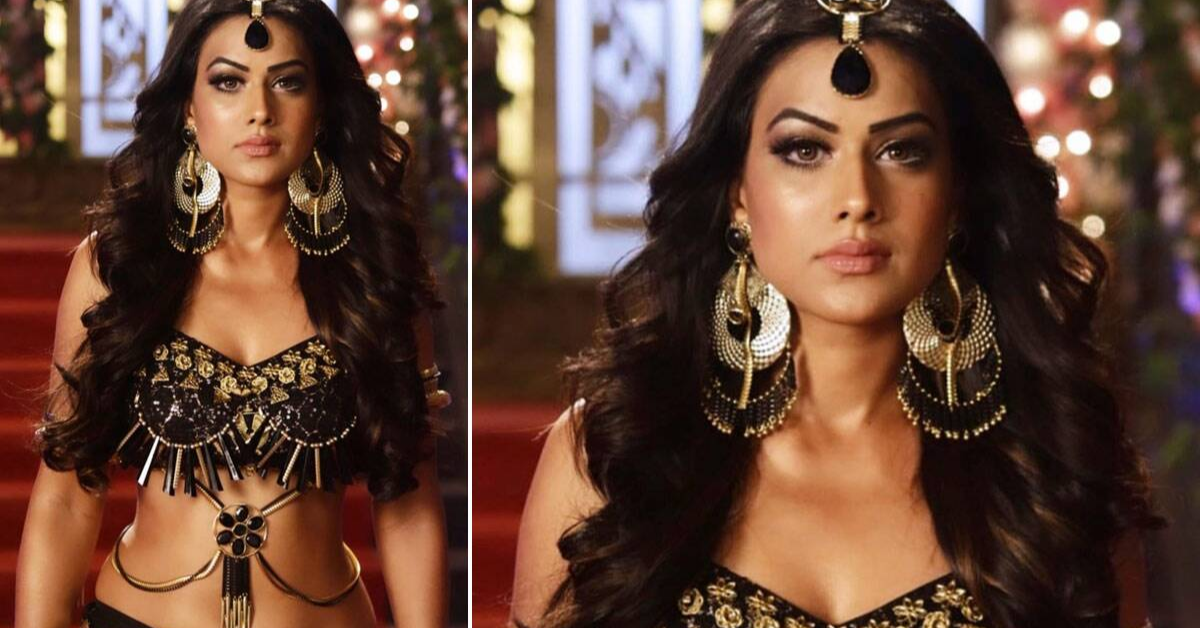 Be it any well-known media personality, we the audience or the fans, or even as mere spectators are always interested in knowing the net worth of that celebrity as that gives the idea of how rich that celebrity is, and that makes us happy as well. The net worth of a celebrity is usually a sign of their growing success as they usually began their career just like any person and they start from scratch so their net worth is like their achievement, which is very much obvious.

According to a lot of media reports, Nia Sharma’s net worth as of the year 2022 is estimated to be around rupees fifty-two crores. This means that according to the US (United States) dollars, Nia Sharma has about seven million dollars as her bank balance. This amount is quite huge for any person but specifically for a television personality and on top of that, such a fierce woman. But moreover, Nia’s family and fans must be proud of her for this.

Kareena Kapoor Fashion: The Best 10 Looks of the Bebo

The Expensive and Luxurious Car Collection of Nia Sharma 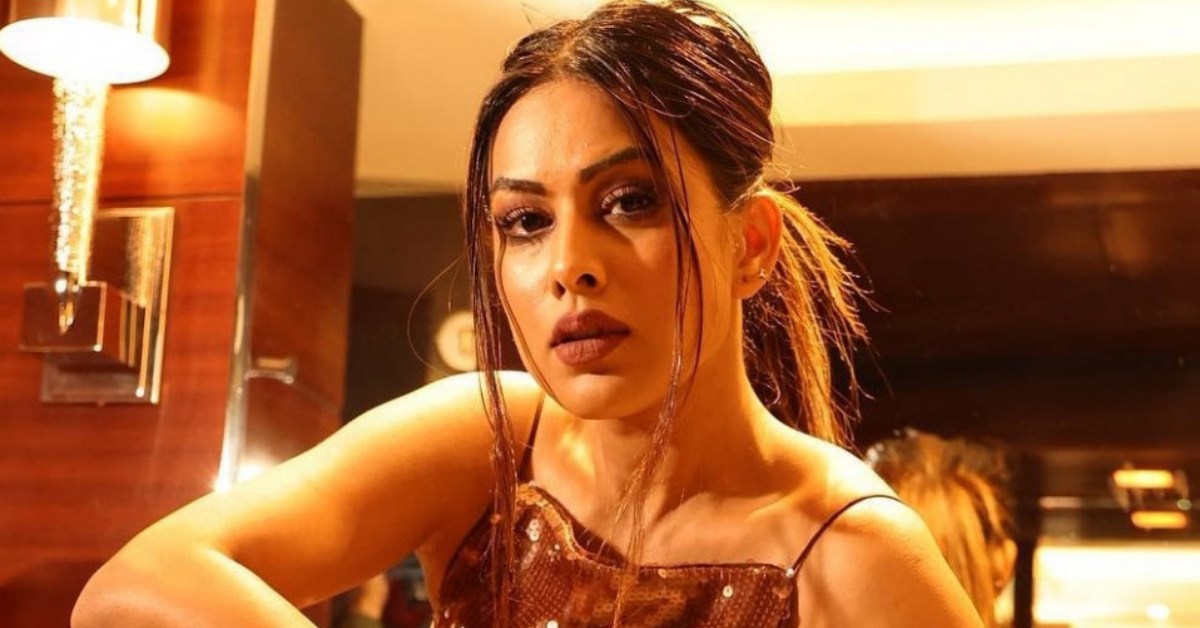 Celebrities love to own swanky cars as they make a good statement regarding their wealth as well as personality. Brands like BMW, Audi, Mercedes, etc are very common among these celebrities like the way Maruti Suzuki is common to a middle-class person. Every individual dream of buying such cars upon being successful as we feel fascinated upon watching our favorite celebrities own such cars and take them out for a drive.

Talking about Nia Sharma’s car collection, did you know the fact that Nia Sharma owns three luxury cars? That is quite a lot for an individual, right? But this is true and these are some of the best cars one can find in the world. Nia Sharma is a proud owner of an Audi Q7, an Audi A4, and a Volvo XC90. The Indian price of the Audi Q7 is rupees eighty lakhs while the Audi A4 costs around rupees forty-seven lakhs. The Volvo XC90 is said to be priced at rupees eighty-seven lakhs. And these are some of Nia Sharma’s best-in-class luxury and expensive items that she has been flaunting over her social media accounts and her fans and family member are very much proud of her and her great achievements.

Professionally known as Nia Sharma, her real name is actually Neha Sharma and she also happens to be a model. She is known for her roles in television daily soap serials such as Jamai Raja, Naagin 4, Ek Hazaaron Mein Meri Bahena Hain, etc.

She caught the eyes of most people in the year 2017 when she decided to participate in a reality TV show called Khatron Ke Khiladi season8 which is a stunt-based show and Nia’s performance was phenomenal in it. People could not stop themselves from praising Nia upon seeing her spectacular performance.

Heer Fashion Silk Saree: Get Your Hands on 5 Gorgeous Saree

Kalki Koechlin Lifestyle: A Quick Glimpse Of Her Personal Life

Anya Taylor Joy: A Quick Look At Her Healthy Lifestyle