Radhika Apte is an Indian film actress who is quite well known for her acting skills, choice of challenging roles and sensational looks. She has worked in Hindi, Marathi, Tamil, Telugu, Bengali as well as English films. She began acting through theatre and now is a well-known actress in India as well as abroad. She holds a degree in Economics and Mathematics and is also a trained Kathak and a contemporary dancer. 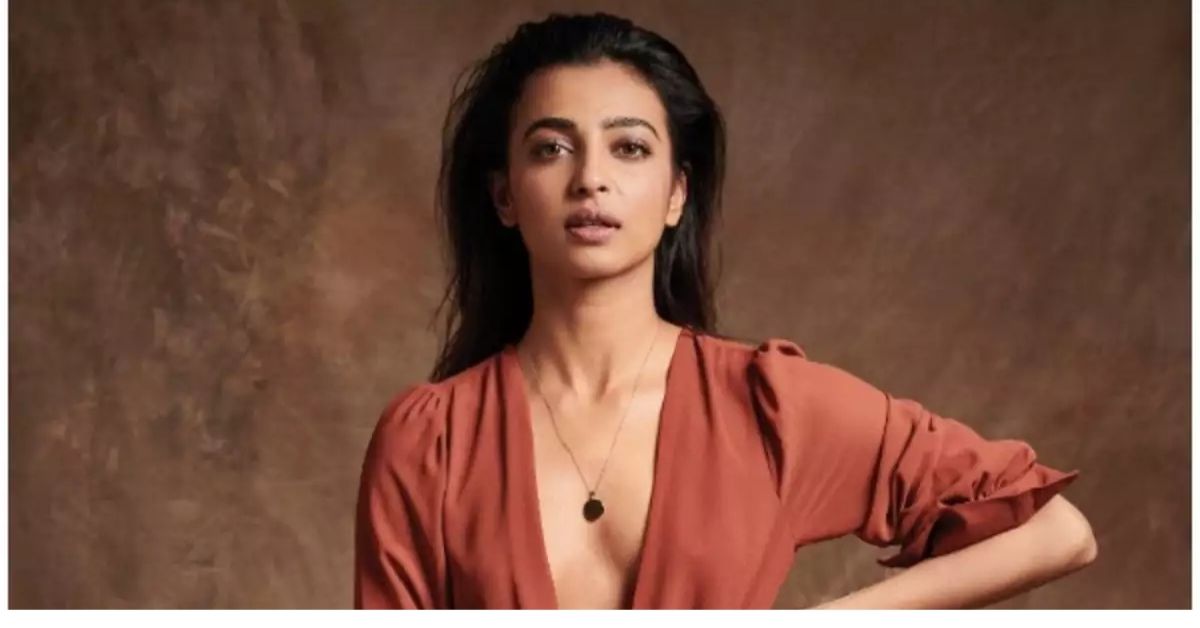 Apte has always been vocal and has raised her voice against the wrong in society for which she has also been applauded. Now let us take a look at the fierce Radhika Apte’s lifestyle.

Radhika Apte is known to be that Ray of sunshine which brings the hope of a change with them. Being a Bollywood outsider, she has picked challenging roles that have been critically acclaimed, which is unlike other outsiders and she is also known to speak her mind and be outspoken in nature. Just like her personality, her Mumbai house is made to keep up with her personal characteristics. She wishes her house to be comfortable for all the people who visit it. 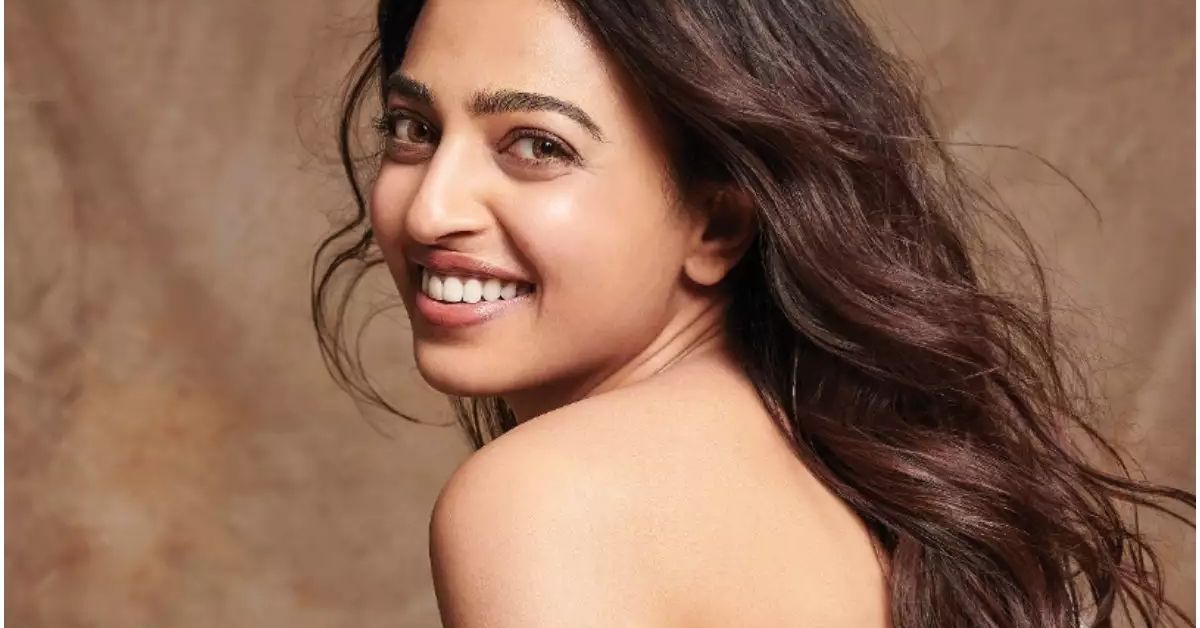 Like a lot of Bollywood celebrities, Radhika owns a posh two-bedroom hall kitchen apartment in Mumbai’s Versova which is filled with different colors and has good ventilation as well as lighting. Her home does not conform to conventional configurations. She has preferred bold colors like yellow for her walls that are filled with pictures in order to preserve the memories and the furniture is an asset of Radhika’s parents and grandparents.

Radhika has never feared anyone or anything and has spoken her heart out very loud and clear. For a person with such a personality, the expensive, luxurious and swanky car would be a perfect fit. Isn’t it? But what happens when instead of one swanky car, there are more in number? Let us have a look at it now.

Radhika Apte owns an Audi A4 worth over rupees forty-three lakh, a BMW X5 worth over rupees seventy-six lakh, and a Volkswagen Tiguan worth over thirty lakh rupees. Well, these are quite expensive and classy luxury cars to be owned and Radhika must be so proud of herself for being able to afford these attractive and swanky cars that a lot of people desire to own one day.

Knowing the net worth of your favorite celebrity or actor makes one very curious until the time they have finally gotten the answer to their question and so here is Radhika Apte’s net worth that has been reported by several media houses in the year 2022.

Her net worth is reportedly over five million dollars which is somewhere around rupees thirty-seven crores, while she has done thirty-four all throughout her career as an actor. Her monthly income is around rupees fifty lakh. Apart from that, she has also worked in television shows, web series, and even short films and documentaries. She has gained a huge amount of succ5due in her choice of roles and is making India proud of her by going international.

Radhika earns rupees one to two crores per film that she signs up for and her monthly income is around rupees fifty lakh while she earns around rupees six crores on a yearly or annual basis. Her growing net worth is a sign of her immense success and hard work of course. 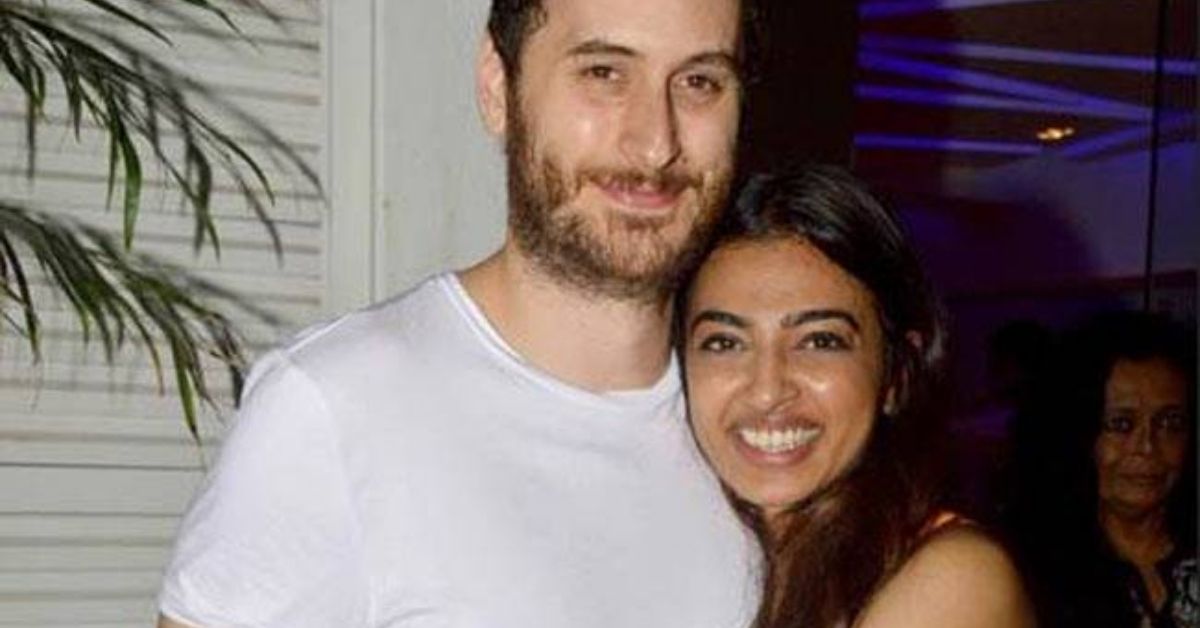 Dis you know that actress Radhika Apte has been married since the year 2012? Well, not all will be aware of this fact as she never openly speaks about her marriage or her husband. Unlike her usual self, Radhika prefers to take a seat back when it comes to her private life. Seems like she wants privacy in her private life which by the way is completely understandable.

Radhika’s husband is a British musician named Benedict Taylor and they both have been happily married to one another since the year 2012, that is, for ten years now. In an interview, when the topic of marriage was been discussed, Radhika revealed two very shocking secrets of her life that were directly related to her marriage with her husband Benedict Taylor.

She revealed that she got married to her now-husband because it was easier to get a visa. Radhika never planned to settle in Mumbai before marriage due to some terrible experience in her past. It was only after her marriage that she moved to Mumbai upon her husband’s constant persuasion to make her continue her acting career. If this would have not happened, Radhika would have been settled in London by now and she wouldn’t have been able to gain the success that she has today. All thanks to her husband Benedict Taylor.

Another shocking thing that Radhika revealed in an interview was that she is not a believer in the institution of marriage. Radhika recalled struggling for her visa in London while living together with her then-boyfriend Benedict Taylor and when she realized that it was easier to get a visa after marriage and still be able to live together with her boyfriend, she made her mind to get married and this is how the couple ended up getting married in the year 2010.

To sum up, Radhika Apte is a fierce and brave actress who is not shy of taking up difficult roles nor is she afraid of addressing a social issue that most other actors are hesitant about even getting close to. Above all, Radhika is a great and phenomenal actress with the beauty, charm, and even those sensational looks that usually a fan looks for in their favorite actors or actress or celebrities.

Being a strong and independent woman, Radhika is living her life on her own terms and conditions while she has the full support of her family as well as her husband. She has put her money to use well and she hates spending money on unnecessary things and believes in having comfort over fashion or even trends when it comes to dressing up.

The Best 10 Kerala Saree Blouse Design For You

Best 10 Aesthetic Sarees Wear That You Need To Try