This unfortunate and shocking incident took place after the Punjab police due to the security of 424 people which included Sidhu Moose Wala. He was going to his village and was shot dead midway.

Apart from being a great Punjabi singer Sidhu Moose Wala was known for his fashion statements.

Who is Sidhu Moose Wala?

Sidhu Mosse Wala or Shubhdeep Singh Sidhu was an Indian singer, rapper, and politician associated with the Punjab music and cinema industry. He started his career as a songwriter for the song license and make her singing debut in the song called G wagon. Moose Wala heels from a village in Punjab called Manasa. He recently joined politics.

Sidhu Moose Wala has always been in the limelight for his music as well as laying the fashion game. From the basic t-shirt to the Punjabi attire he has always impressed us with his fashion choices. 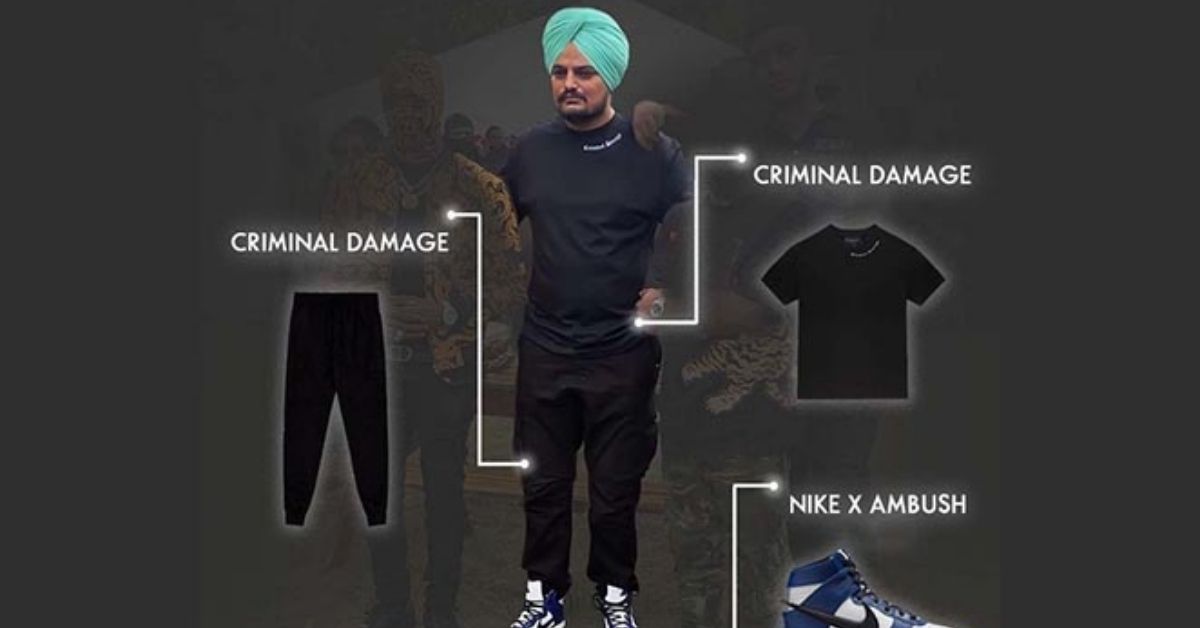 Sidhu Moose Wala appeared for a wireless festival in an all-black outfit. He paired the black t-shirt and the jeans with the standing pair of shoes from Nike.
This outfit is just perfect if you are planning a day out with your friends or family. There is no doubt that nothing can look as beautiful as Black.

Sidhu Moose Wala is the first Indian artist to perform at an international festival. 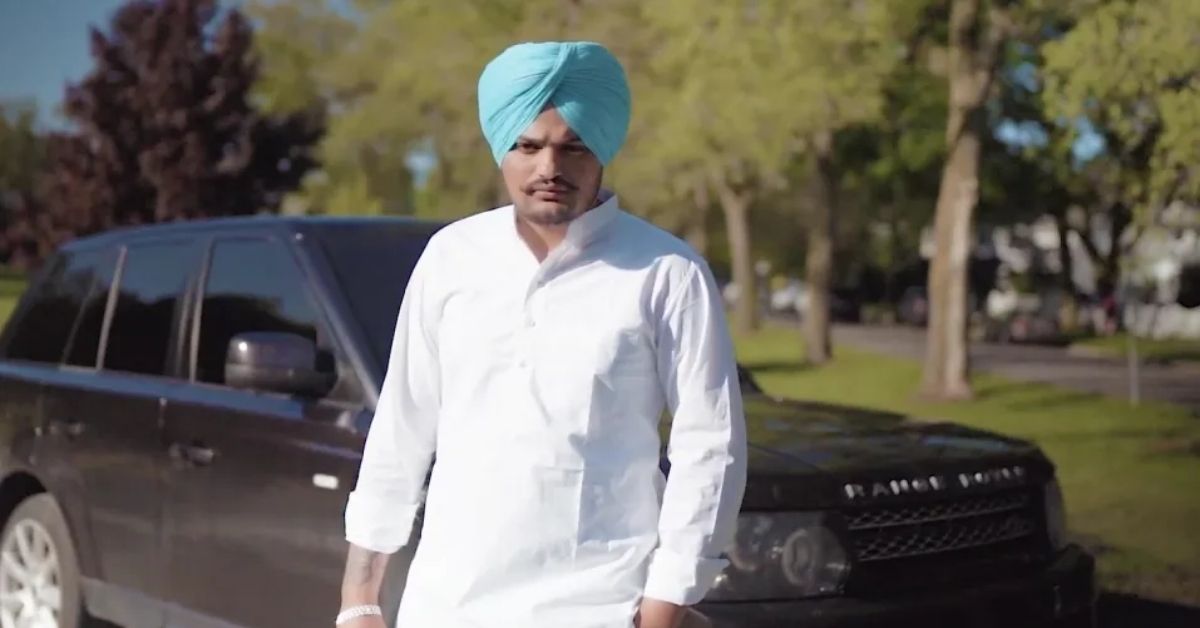 Sidhu Moose Wala was seen in a white kurta look with white pants. The monochromatic white look was looking absolutely amazing full stop the major highlighter outfit was the blue turban which was adding more champ to the entire look. 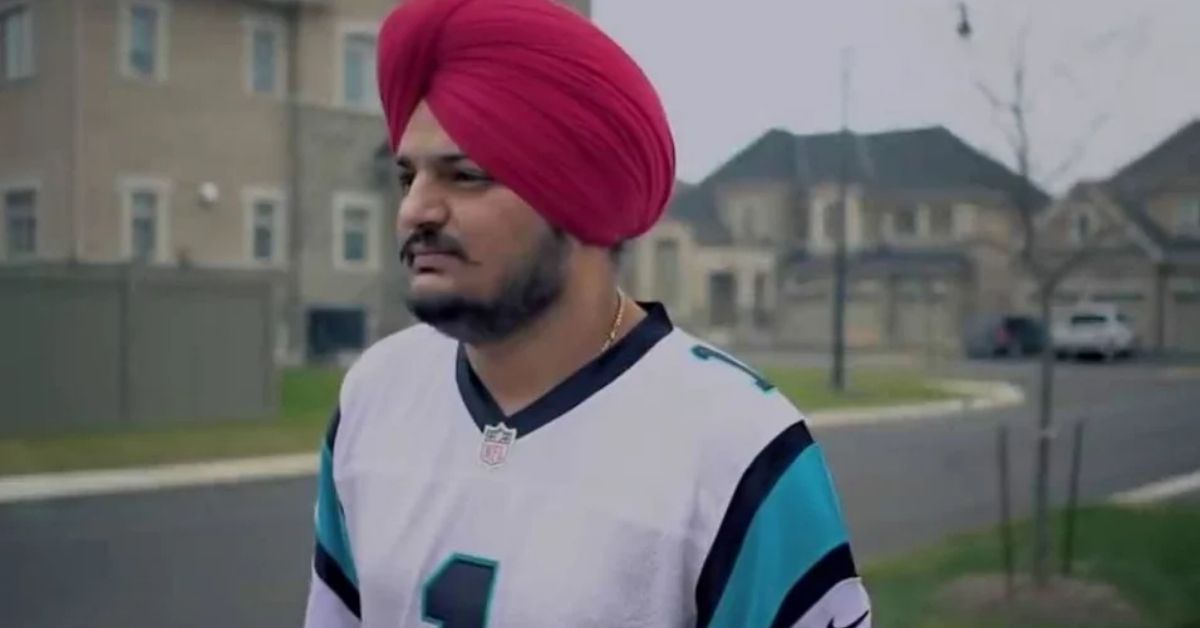 Sidhu carried a very basic outfit which included a white t-shirt and blue jeans. He accessorized the outfit with the golden chain and carried a black fanny bag to complete the entire look. The ripped jeans were completely matching up with his style.

The street look was super amazing ad is perfect for a date look or a day out. 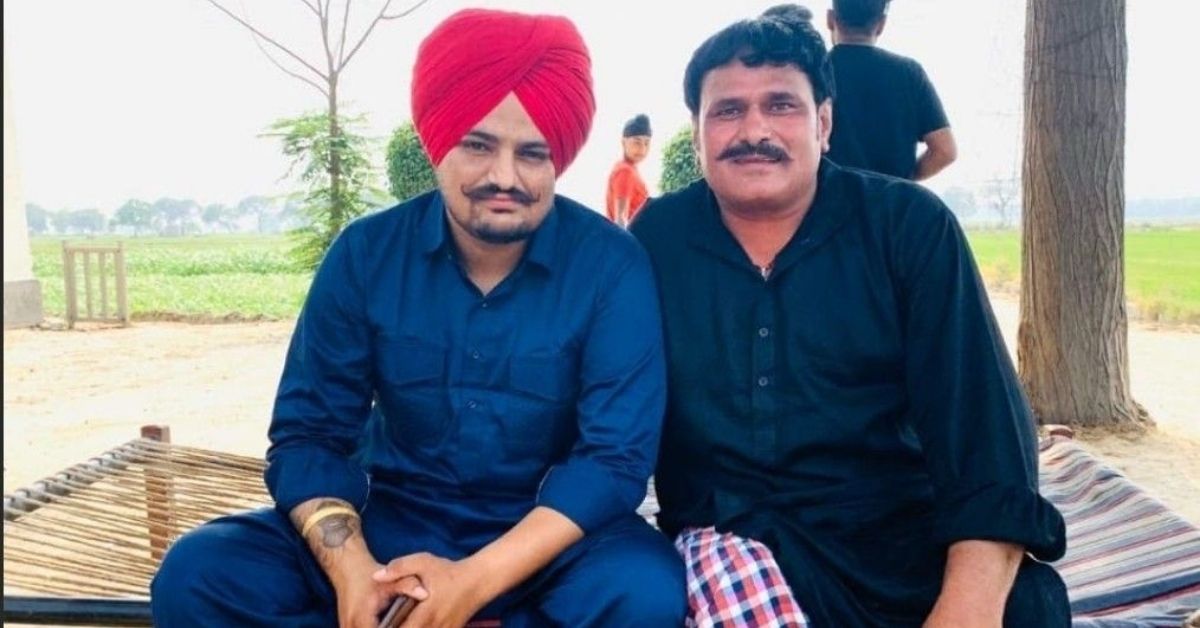 Best 7 Malaika Arora Fashion Looks We Are Crushing Over

Within a short span of time, he became a sensation in Punjab. Many fans used to look up to him and adored his fashion. His one such fashion look was the royal blue monochrome kurta look with which he carried a shawl. He gave us a pure desi avatar and many people were crushing over his looks. 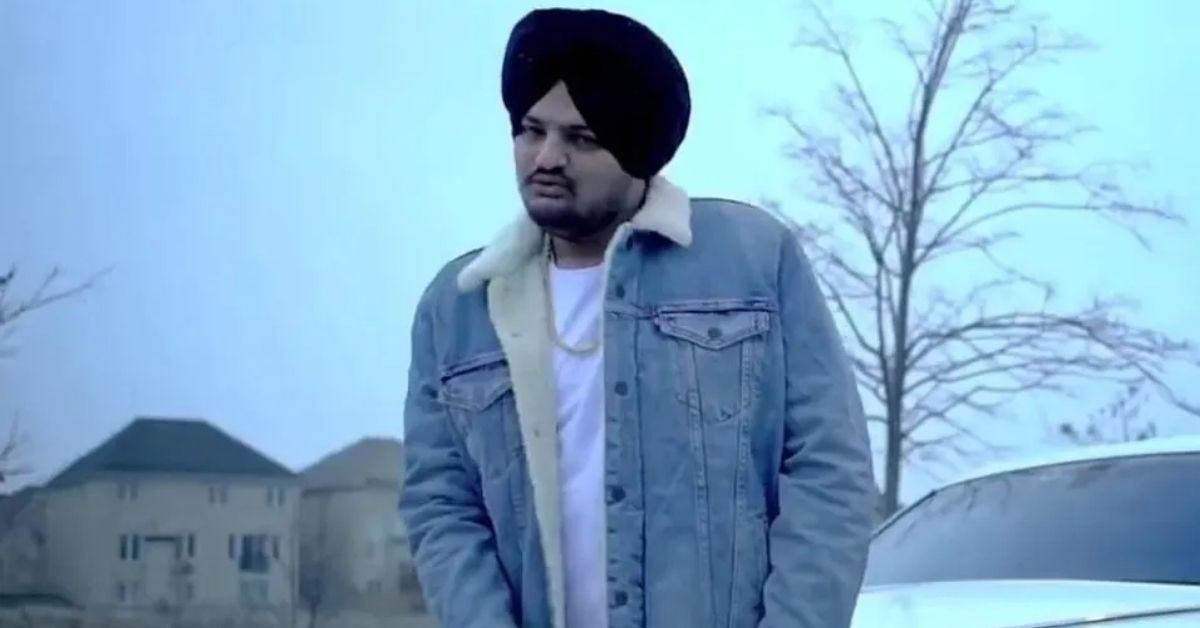 Sidhu Moosewala was often seen slaying the denim look. Denim was a part of his go-to-go look. He was often seen carrying a white T-shirt with grey jeans and a denim jacket.  We loved the outfits he carried and how graceful he looked. It is so heartbreaking and shocking to see a young talented singer dying at such a young age.  We are going to miss him and his songs!

The Punjabi singer was on his way to his village in Manasa when an identified gunman spread bullets on his SUV. He was immediately taken to the hospital where he died.

Hope he gets justice soon and may his soul rest in peace. Our deepest condolence to his family and friends.

Nita Ambani Lifestyle: The Story Of The Best Business Women