Sushant Singh Rajput can pull off anything. Sweatshirts, longline T-shirts, asymmetrical kurtas, and color-blocked ensembles are just a few examples. Even a pair of white sneakers would suffice. Despite our fascination with donning a new pair of shoes every day, SSR’s white sneakers are his most constant companions in life. He’s worn them a few times before, but each time he styled them differently.

He was one of the most talented actors of his generation, as well as one of the most educated people in a business that is frequently criticized for its frivolity. Sushant Singh Rajput’s suicide stunned the nation and left a gaping hole in Indian cinema that will never be filled.

For many of us, his death appears to be a personal loss, as this 34-year-old was one of us, with humble origins, goals to chase, stars to spot, and words to write. Sushant was a self-described introvert who preferred to let his acting, as well as his t-shirts, do the talking. He liked all kinds of unique t-shirts with odd slogans or just words that he liked.

When you think about SSR, you probably picture a dashing hottie whose transition from television to the big screen was as effortless and smooth as a hot knife through butter. It was one of the very, very few times when a TV star made it big on the big screen almost instantaneously and made it look easy when, in reality, it can be one of the most difficult pathways for a mortal to go on. SSR’s path was one that millions of youngsters throughout the country related to almost instantly, from playing a lovely young guy in Pavitra Rishta to one of the three brash, rebellious boys in Kai Po Che.

The prospect of a talented Engineering student making it big on television before moving on to the big screen was always tempting. As a result, the youth have always had a special bond with SSR. Later, with the astute portrayal of MS Dhoni, the superstar former Indian Cricket Team Captain, on the big screen, his radiant presence reached a crescendo.

Simple, elegant, and adorable. Sushant Singh Rajput’s boy-next-door style has always appealed to us. Of course, no piece of clothes on his back can ever replace that heartfelt smile that makes us want to cry, but you can always be inspired by what he wears in his movies.

Speaking of which, his most recent and regrettably final work of art, Dil Bechara, was released, and it is unquestionably another pearl in his already encrusted acting career. He gave us one last role to cling on to, more than just reproducing the enchantment of the original film The Fault In Our Stars in Hindi cinema. Sushant Emanuel Rajkumar Junior (Emanuel Rajkumar Junior) paid not only to honor his role but also to his designer.

Allow us to give you a sneak glimpse at the men’s fashion that accompanied the release of this film. 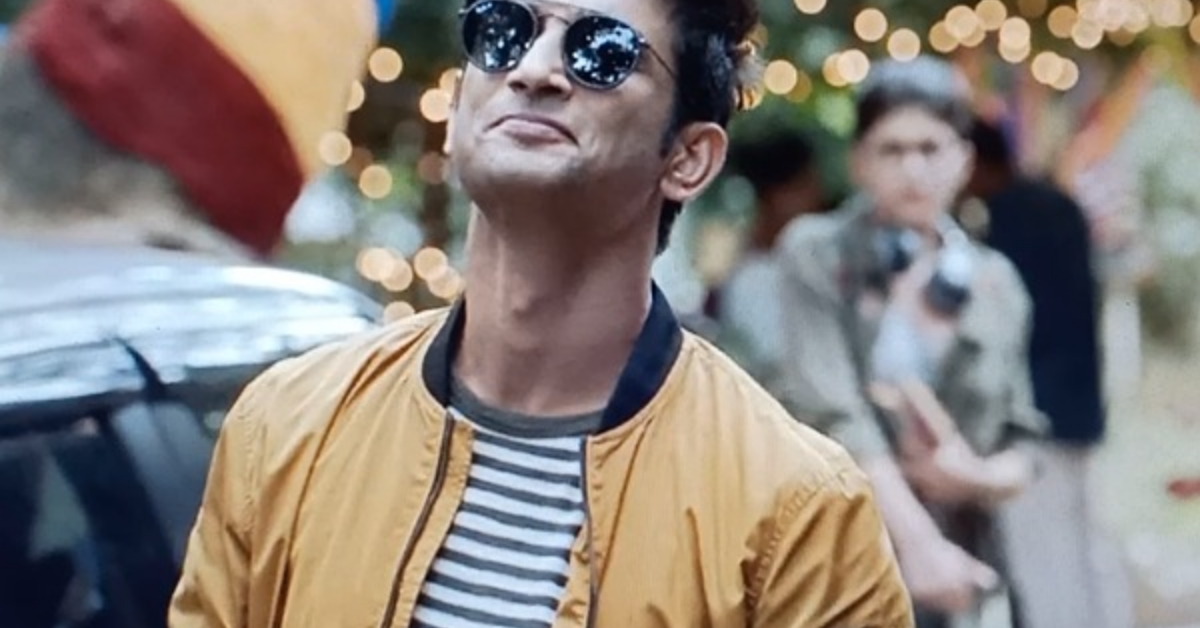 We confess that Sushant’s spherical shades stole the show, but check out the fun color of the bomber jacket he wore. Inside, a striped t-shirt is a trendy risk that most guys avoid, and yellow is a color that not everyone likes.

Our recommendation is to let go of the color stigma and experiment with pinks, maroons, blues, yellows, and other bright hues, while avoiding shabby prints on the t-shirt you’ll be wearing under the jacket. Basic blue jeans and white sneakers would also look great with this outfit. Wear this to your next movie date or any last-minute plans to steal hearts.

2. A Vest for Basketball 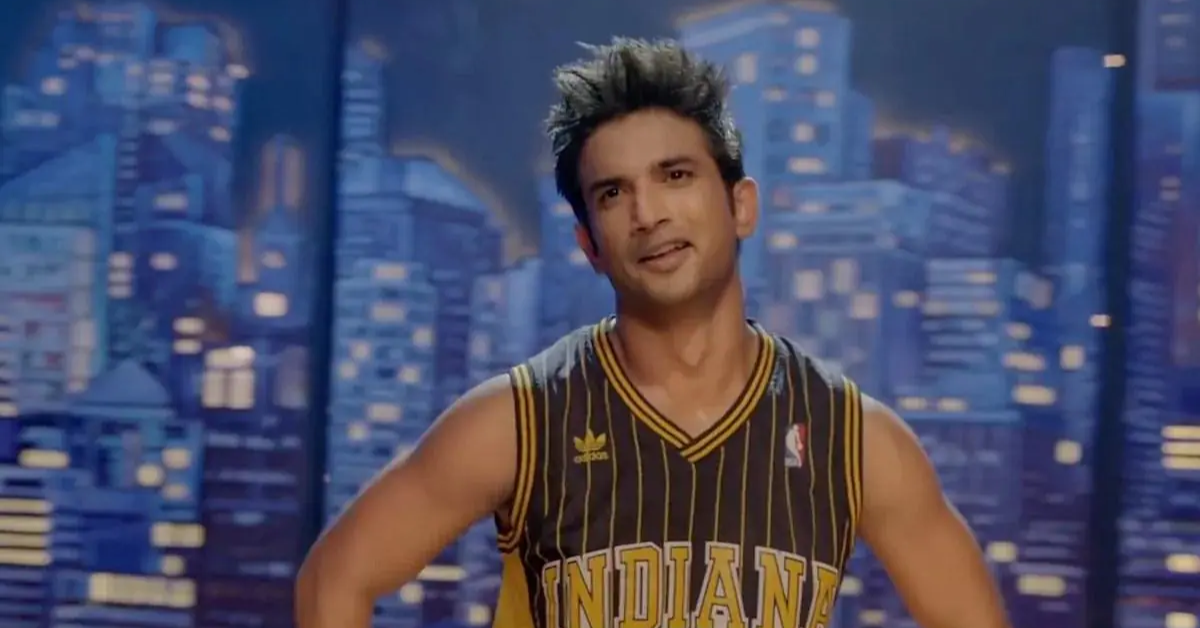 This, my friend, is your look if you’re of average height and like basketball vests. If you’ve seen Dil Bechara and TFIOS, you’ll understand the significance of this clothing. This timeless style, inspired by the original character Augustus Waters, is hard to go wrong with. It’s simple, comfortable, and hits the perfect balance of sporty and cute. Perfect for college sporting events, picnics, and just hanging out with your friends.

3. The Blazer Is All 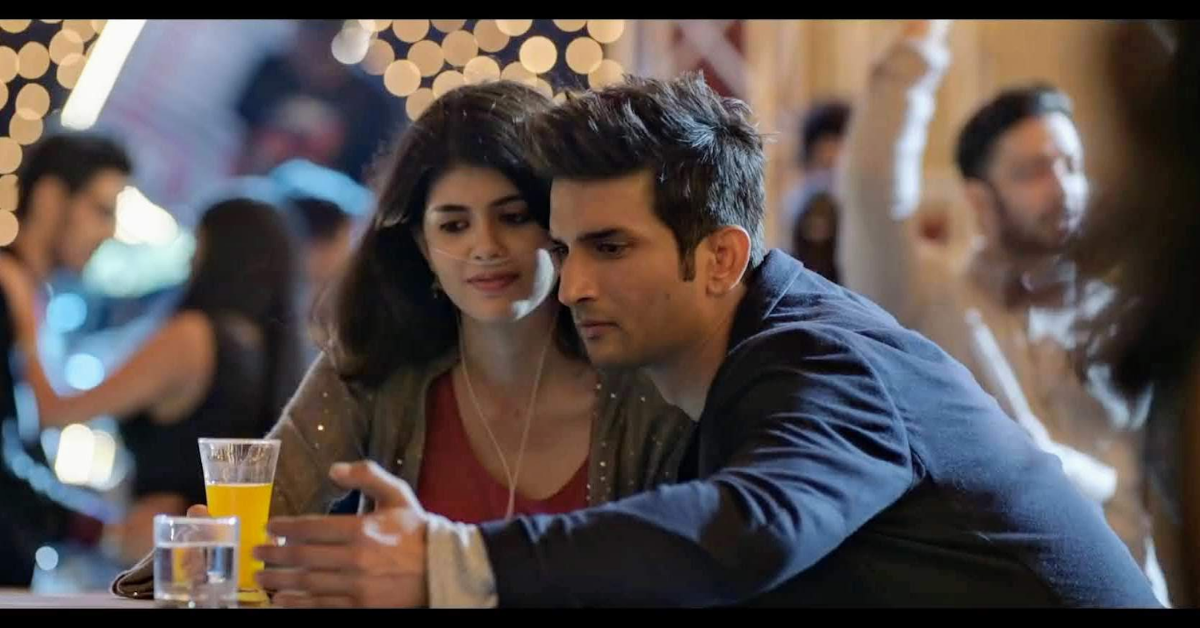 Sushant’s style is easy-going, slick, and pleasant, and this blue blazer reflects that. There’s not much to say here; simply finish the look with an off-white or grey t-shirt, clean-cut jeans, and casual shoes, and you’re ready to go. Now, Sushant Singh’s character Manny wore this casual blazer style to a prom, but you can wear it to dates, birthdays, and senior year hijinks as well.

Shruti Hassan Fashion: A Quick Glimpse of Her 9 outfits 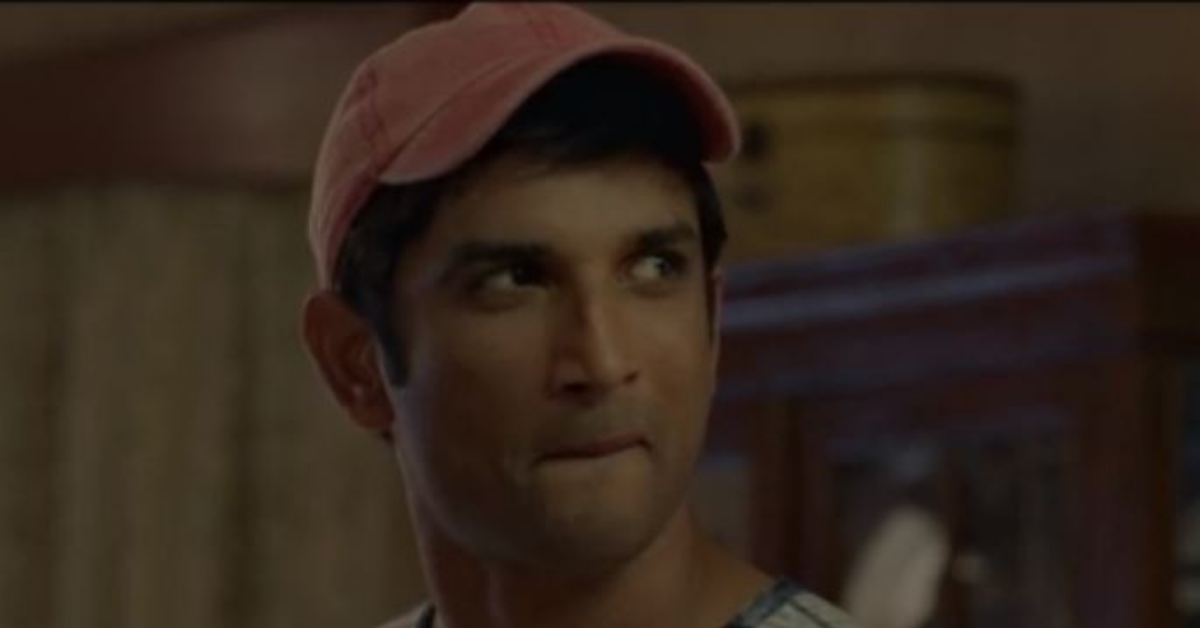 Manny (Sushant’s character) restored caps to the young fashionistas in the most adorable way conceivable, just when we thought they were out of style. We can’t get over how this clean and basic cap made him appear ten times more delicious. While he settled for a plain striped tee, you may experiment with different prints and patterns to achieve a similar effect. Dress up for a brunch date or an early evening snack date in this outfit.

5. An Oversized Hoodie with A Beanie- 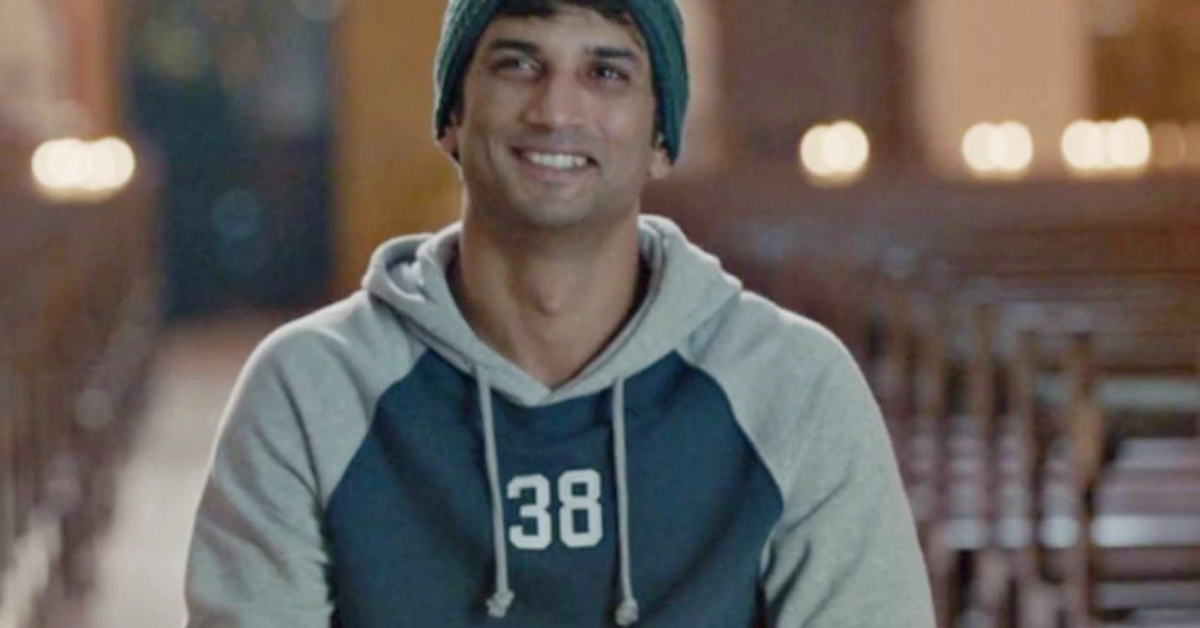 The traditional stylish man outfit in the book is a beanie with an oversized sweatshirt, which is a mainstay for winters or frigid weather. We completely realize the gravity of this situation, but there’s no way this outfit won’t be replicated come winter. Another reason we had to mention this expression is that it is the very final scene; it is the very last time Sushant Singh Rajput will ever grin at our sad faces.

Sushant swiftly established a position in the fashion sector after becoming a successful big-screen star, becoming one of the fashion icons who a lot of local rising Fashion Brands looked up to for inspiration. Let us take this opportunity to point out the undeniable mark of inspirational people like SSR, who, knowingly or unknowingly, have left the fashion industry.

The breakthroughs they’ve made fit right in with our insatiable need to keep putting out new, creative, and trend-setting designs season after season. Our never-ending desire to innovate with designs is frequently fueled by how celebrities like SSR carry themselves, which is why a terrible incident like SSR’s death, while shocking fans in general, also thwarts the ambitions of many Indian Fashion Brands.

Penelope Cruz Lifestyle: A Glimpse At Her Success Story

Esha Gupta Fashion: The Top 8 Outfits Nailed By Her