It is true that social media has the power to completely change your world, same story of story Kisbu. One viral photo or video can make your internet sensation within a few minutes hours. It is a powerful weapon to change the life of the underprivileged. Who can forget the story of Ranu Mandal or bachpan ka payar Mera bhul nhi jana re kid.

This article is not about them but about a balloon seller from Kerala. Wait, you don’t know about it? So quickly scroll down and get to know more about kisbu, a balloon seller, and how she became a fashionista overnight!

Kisbu is a balloon seller from Kerala whose picture went viral over the Internet after room makeover. Yes you read that right! She was selling balloons to support her mother at Andalur Kavu festival, Kerala. She originally belongs to a Rajasthani family and was supported by Arjun Krishnan on 17th January 2022. During the time he cleaned the photograph of that girl and later posted them on social media which gained much appreciation. 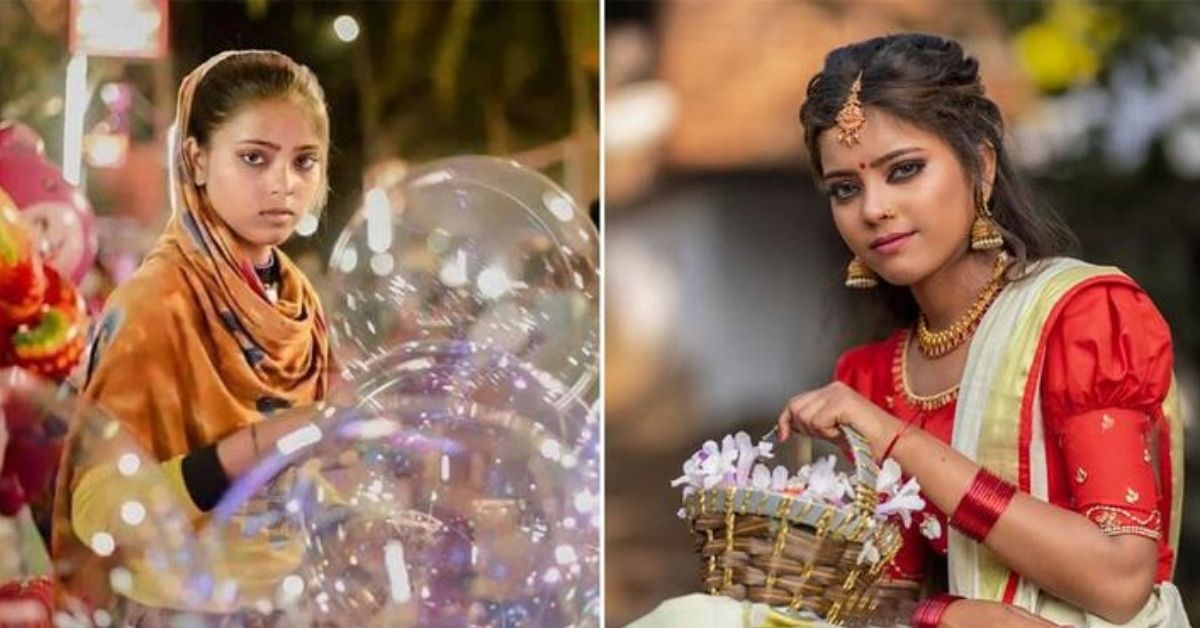 Later Arjun decided to do a quick photoshoot with that girl. He went to his mother and showed her photographs of kisbu that he clicked during the festival. They were very happy to see those photographs.

After a quick makeover and the magic of camera kisbu from the streets of Andalur Kavu became a internet sensation. People loved her photographs. He went to her house and convinced met Kisbu and her mother. The Diu were really happy to see the photographs that Arjun clicked during the festival. He then, convinced for a photoshoot and thus, how the pictures of Kisbu went viral. 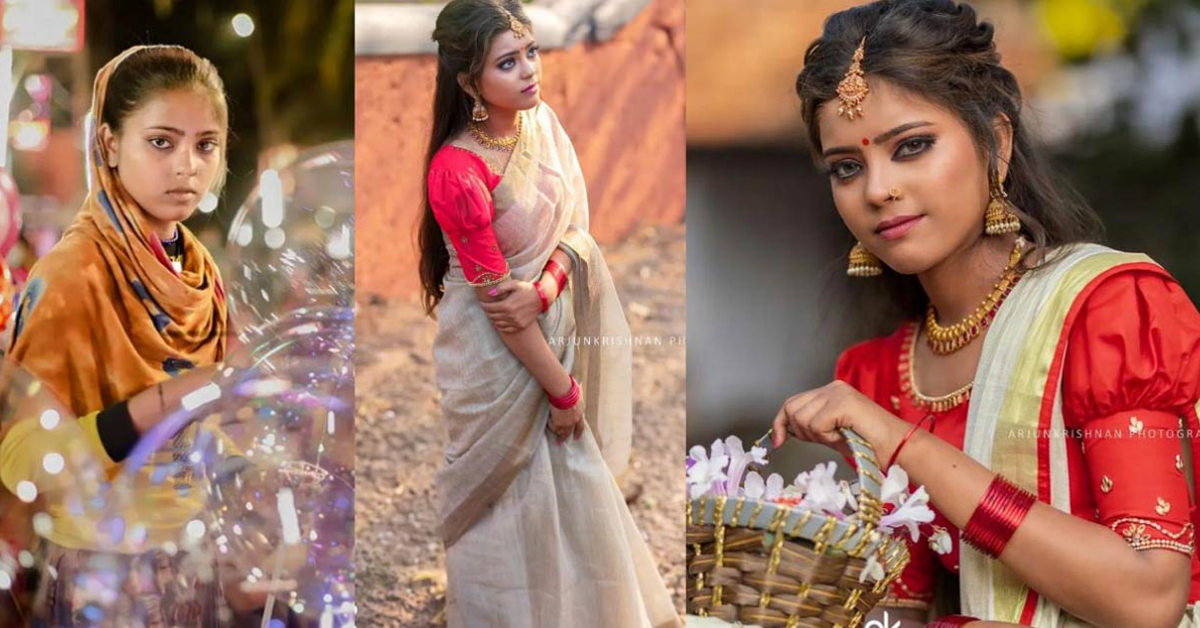 Remya Prajul was appointed to transform the look of Kisbu. The makeover started at 4 a.m. in the morning. This make over included pedicure, manicure, facial and hair treatment. Kisbu had no idea about the make over and the shot so they explained everything to her in detail and step by step. The pictures of her draped up in white and red saree with golden jewelry were so much loved by the netizens.

If you want to have a detailed looks at the photographs do check the Instagram of Arjun Krishnan. He is being appreciated by everyone for the efforts he took and transformed the entire life of Kisbu. It is so true that you need an eye to look at capture the right beauty. 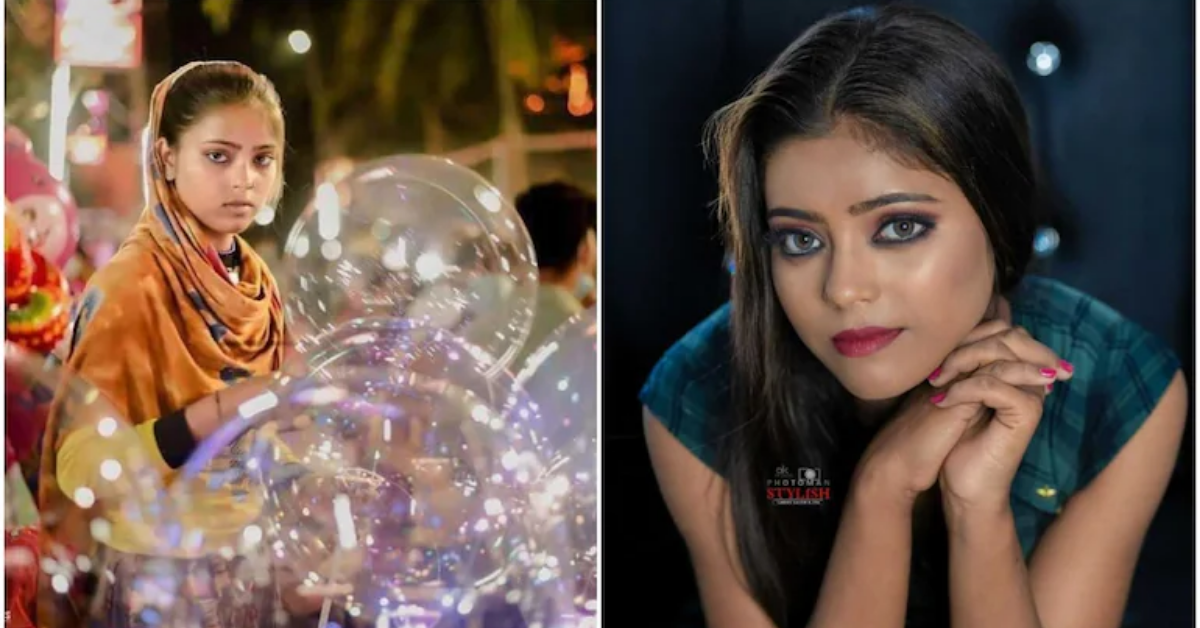 Kisbu is an example of the power of social media. A simple girl who had no idea about the camera and the beauty industry became a star over night. She is being love by everyone and her eyes speak a different volume. You don’t need money or fame to become famous, the luck and hard work are sufficient.

So, never give up on your dreams you might not know when you luck turns into your favor and you become a star overnight. Social Media is a powerful weapon and we all can make the best use of it.

Learn Easy Eye Makeup With 5 Steps: A Guide For Beginners